You’ve seen pictures of the Statue of Liberty before, but have you ever wondered, “What does Lady Liberty see?”

Now some of the views are even better. That’s because EarthCam recently launched a new Statue of Liberty Cam with upgraded webcam technology. Switching from an HD camera to a 4K camera delivers dramatically higher resolution, giving viewers a clearer view of Lady Liberty.

“We love giving virtual tourists from around the world the opportunity to embark on adventure even when they can’t make it in person,” an EarthCam spokesperson told TravelAwaits. “EarthCam and the Statue of Liberty Foundation have been working together for more than a decade to provide these educational views of, and around, the Statue of Liberty and the historical American landmarks that surround her. Through this visual connection, people can experience part of American history even from far away.”

You may recall that the Statue of Liberty — or as it is formally known, The Statue of Liberty Enlightening the World — was a gift of friendship from the people of France to the United States. Recognized as a universal symbol of freedom and democracy, the Statue of Liberty was created by Frédéric Auguste Bartholdi, dedicated on October 28, 1886, and designated as a National Monument in 1924, the National Park Service explains.

Interestingly, the statue stands on a piece of land that was formerly called Bedloe’s Island. The island was renamed Liberty Island by a joint resolution in Congress and signed into law by President Dwight D. Eisenhower in 1956. Part of New York State, Liberty Island is an exclave of the New York City borough of Manhattan.

Views From — And Of — Lady Liberty

“The ability to view live, in real-time is an experience that can’t be matched by watching a recorded video or photo,” EarthCam told TravelAwaits. “Our webcam technology is known for being able to connect people through live visual information. EarthCam fosters discovery, both for Americans and international visitors, about these historic landmarks such as the Statue of Liberty, Ellis Island, and many other famous national parks.”

Let’s take a look at what you can see via EarthCam webcams.

This view from Lady Liberty’s crown lets viewers examine her crown, tablet, and robes — as well as visitors walking more than 300 feet below. You can see the webcam here.

This webcam gives viewers a live, streaming view of the Statue of Liberty from Brooklyn. You can even zoom in for a close look or zoom out to see New York Harbor. You can find the webcam here.

This webcam delivers live, streaming panoramic views of New York Harbor from Lady Liberty’s Torch. You can even zoom in for close-up views of the New York City Skyline. You can find the webcam here.

The general public has not had physical access to the Statue of Liberty Torch Balcony since 1916. But, using this webcam, you can see inside Lady Liberty’s torch, as well as panoramic views from inside the Torch Balcony. The webcam can be found here.

Liberty Island as well as neighboring Ellis Island are open. Both islands are only accessible by ferry. Check here for more information and help planning a trip to see the Statue of Liberty in person.

Did you know New York isn’t the only global city with a Statue of Liberty? That’s right. This European city has six Statues of Liberty.

OhioHow To Spend A Perfect Weekend In Historic Delaware, Ohio 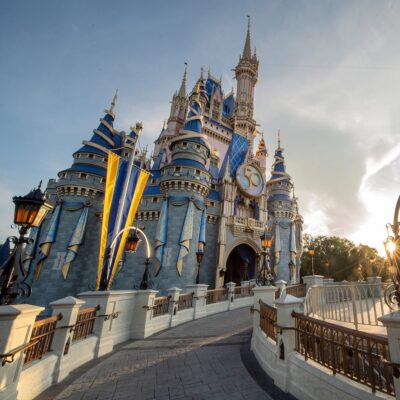 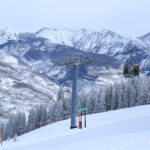 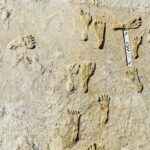 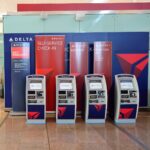