A disturbing disruption to what was supposed to be a relaxing vacation for scores of Florida hotel guests: The guests were abruptly kicked out of their Kissimmee resort Thursday night after staff at Champions World Resort knocked on their doors and called their rooms, telling them the hotel had been sold and they had just a few hours to pack up and leave.

Guests told Orlando area news stations they were told they had until 4 p.m. to vacate the property. WESH 2 News also with some guests who were arriving to check in as the hotel was shutting down. One guest had just driven from Indiana and arrived to find out the hotel was closing.

The Oquendo family had flown from Rhode Island and was supposed to be enjoying their Florida getaway; instead, they spent their vacation finding a new place to stay. Victoria Oquendo told WESH 2 News, “I’ve called bunches of hotels and they’ve said, ‘We’re sorry, we’re booked.’” Oquendo said a manager told her staff were also being forced off the property. “The manager said he’s been working for 18 years in management and he’s never heard of such a thing happening,” Oquendo said.

Some guests were told they would receive a refund. The website for the hotel has been shut down, but other sites offering reviews of the hotel say the hotel has 435 rooms with three pools on 25 acres and is less than four miles from Walt Disney World. Oquendo believes the hotel was full at the time of the closure.

Florida Congressman Darren Soto, who represents the district, told Newsweek, “This is a clear deceptive and unfair trade practice that should be investigated by the Florida attorney general.”

Champions World Resort has not responded to any requests for comment. 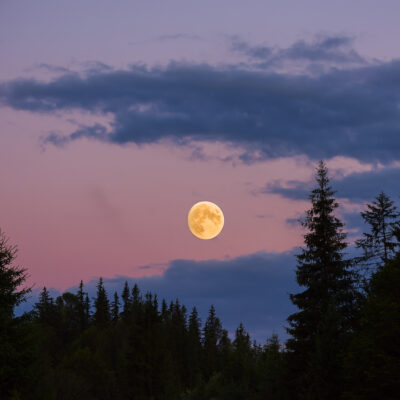