The city of Tampa is a study in diversity. Its many neighborhoods are an ethnic soup of cultural richness. There is a sizable population of Latino and Cuban Americans. There are Spanish-Americans and an African-American population that has been slowly growing in contrast to downward trends in other Florida cities.

Downtown Tampa’s towering skyline is dominated by the banking and finance industry. In recent years the Tampa Bay area has become a sports hub, with championship-level pro sports teams. The Tampa Bay Buccaneers are the 2021 Super Bowl champs. The Tampa Bay Lightning won the 2020 NHL Stanley Cup. The Tampa Bay Rays went to the 2020 World Series. And the home team Rowdies won their conference championship in the United Soccer League. Sports is big business here, and there are plenty of other things to see and do as well, plus my recommendations for the best restaurants in Tampa and where to stay while you’re in town. 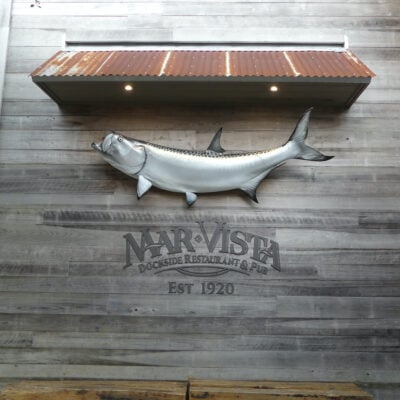 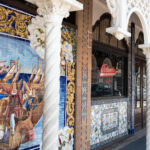