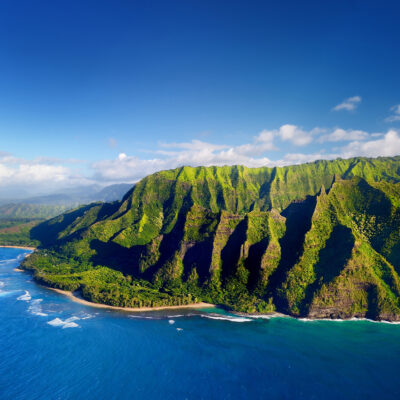 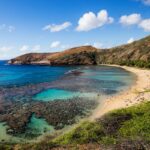 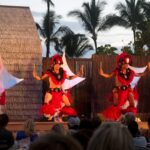 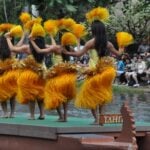 HawaiiThings To Know Before Experiencing Your First Hawaiian Luau