2019 State Fair Schedule: The Full List Of Cities And Dates

Where can you find fried food, carnival rides, animals, crafts, and music all in one place? A state fair, of course! The fair is one of the greatest places to have the time of your life with family and friends. Whether you prefer stuffing your face with funnel cake or riding the Ferris wheel, the fair has something for you. What’s more, each state fair is unique and showcases the best of what the state has to offer.

Have A Fair–y Good Time

Get the family together and plan to attend your local state fair—or even better, pack into the car for a trip to another state’s fair. We’ve saved you the stress of looking for the very best one—below is a list of all the fairs taking place across the United States in 2019!

Which Fair Food Are You?! 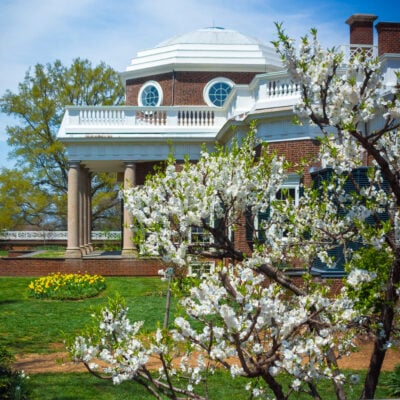 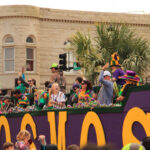 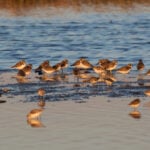