Why To Retire In Vietnam

Vietnam is a popular place for expats to relocate; in fact, it ranked 10th best for Americans in 2021. The extremely low cost of living for travelers and residents alike, along with the tropical climate, make it easy to see why. Vietnam is known for its especially hospitable people and for delectable, affordable cuisine. Whether you’re looking to spend retirement in a bustling city, surrounded by mountains, or even on a picturesque island, Vietnam has it all. And, if you ever run out of places to explore, it’s very easy to travel to surrounding Asian countries. Spend retirement discovering an entirely new culture in this affordable country!

Retire In Vietnam: Things To Know

Vietnam offers a tropical climate year-round, with mostly warm, humid weather, as well as an annual monsoon season. Temperatures average between 70 to 90 degrees Fahrenheit throughout the year.

The mountainous region of North Vietnam can get much colder than the rest of the country, sometimes plumitting below freezing and experiencing rounds of snowfall. However, for the most part, the country experiences a year-round warm climate, with an increase in rainfall between the months of May and October.

Unlike many countries, Vietnam does not have a retirement visa. However, this does not make retirement impossible. Americans can apply for a tourist visa through a Vietnamese embassy, where they will be granted approval to stay in the country for 90 days.

After this, a retiree has two options: one is to request an extension of the visa, but this route can be a costly one. Instead, many opt for the second option: participating in “visa runs.” During visa runs, individuals will leave the country for anywhere from a few hours to a few days, and upon return, they can begin another round of a three month stay.

Retirees are welcome to participate in the country’s public healthcare system, but many opt to instead splurge for the private system’s facilities. Vietnam’s private healthcare facilities are more reliably modern and, often, staffed by multilingual residents, making them a more appealing option for expats. More information on Vietnam’s healthcare can be found here.

Vietnamese is both the official and the dominant language in Vietnam. While the major tourist centers will feature some English speakers, most citizens, particularly those outside of urban areas, will speak none.

The legal tender in Vietnam is the đồng. A single US dollar is worth more than 20,000 VND. 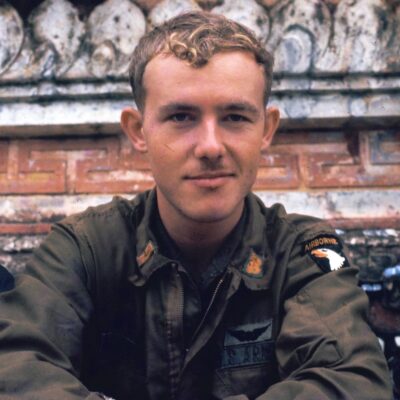 Inspire8 Moving Experiences I Had Returning To Vietnam After Serving In The WarLearn about places in Vietnam like Minh Mang’s tomb and Marble Mountain — some of the many reasons why we should revisit our past. 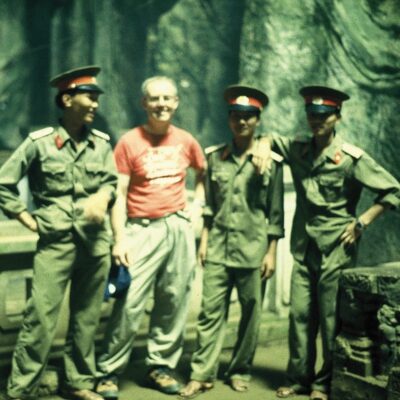 InspireWhat It Was Like Returning To Vietnam After Serving In The WarOn my first tour of Vietnam, I flew an Army helicopter. This time, I was at Noi Bai Airport in Hanoi, Vietnam, about to begin my second tour as a tourist. 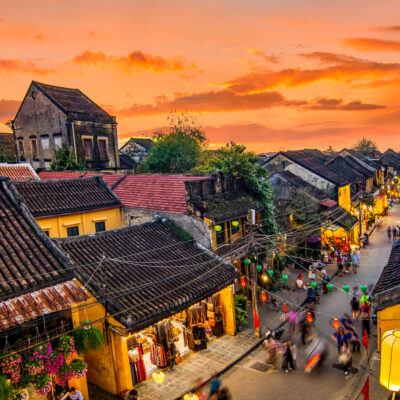 Retiring AbroadRetiring In Vietnam: 8 Things To Know About HealthcareIf you are considering retiring to Vietnam, you may want to check out these helpful tips about the healthcare system there.
Connect With Fellow Travelers! Join Here