Jordan worked at KSDK from 1995 to 2020 and has produced every show from news to specials during his tenure, including creating Show Me St. Louis, The Cardinal Nation Show, and the Rams Tailgate Show. Jordan has won four regional Emmy awards and two Edward R. Murrow awards for journalistic excellence. Additionally, Jordan runs a local blog focusing on the responsible drinking community of St. Louis, called Drink314.

Jordan has been married for 23 years and is the father of two children. He is an avid biker and snowboarder. He collects baseball cards, old toys, and tacky salt n’ pepper shakers. He has an incredible and vast knowledge of useless information and is the grandson of a former Cleveland bootlegger. 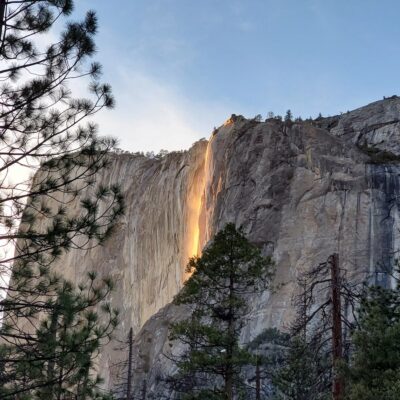 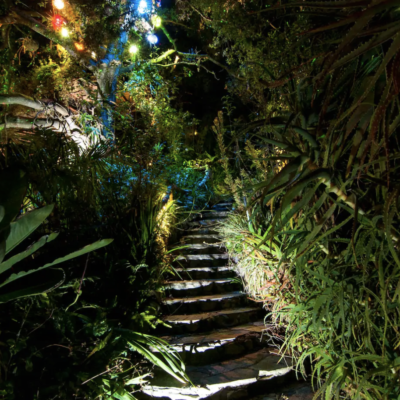 CaliforniaPeek Inside The Most Wish-Listed Airbnb In California 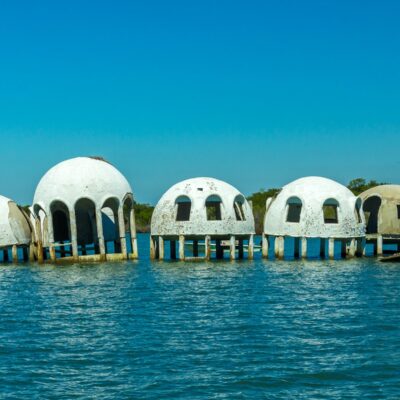 FloridaThe Many Legends Of This Abandoned Luxury Dome House In Florida 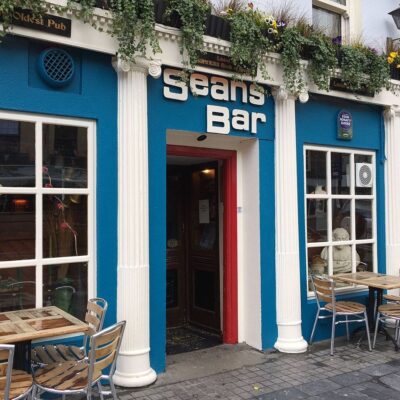 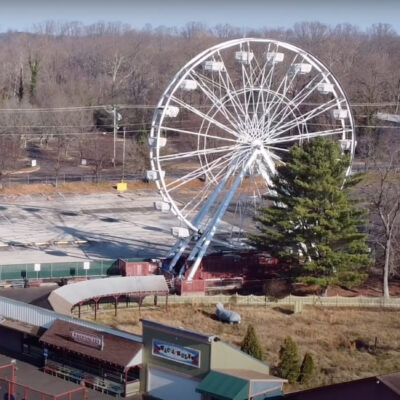 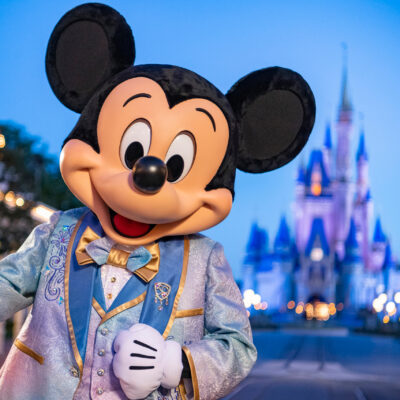 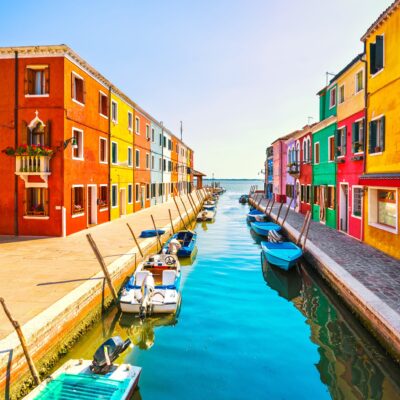 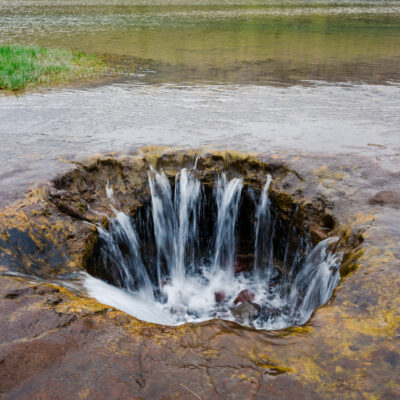 OregonOregon’s Lost Lake Is Disappearing Down A Curious Hole 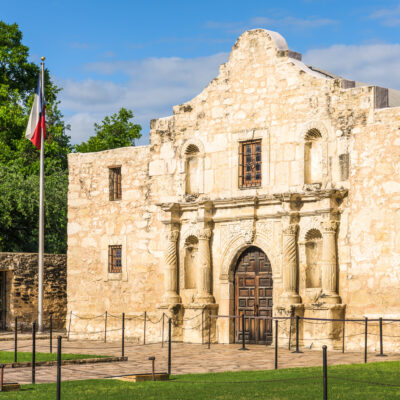 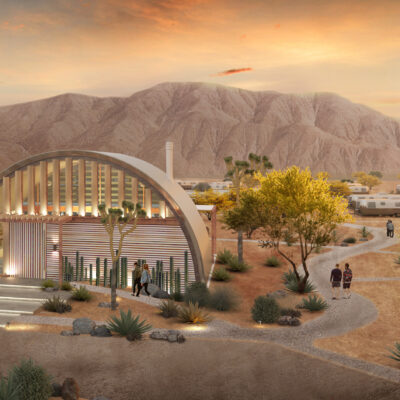 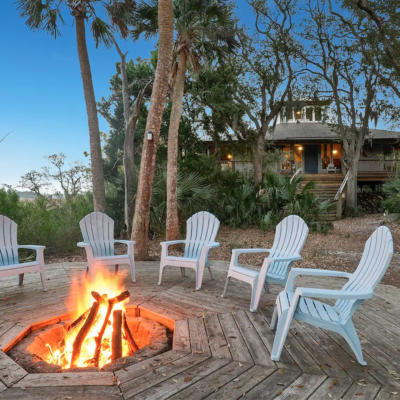 Vacation Rentals7 Incredibly Affordable Private Islands That You Can Rent In The U.S. 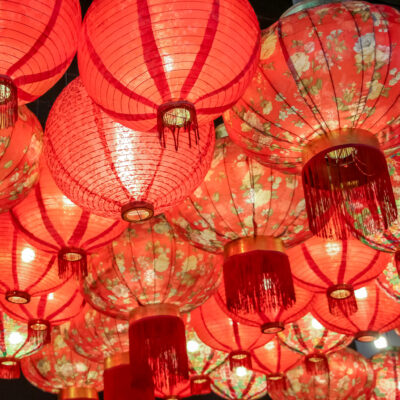 Travel NewsEverything You Need To Know About Chinese New Year 2021