The Top 10 Bike Friendly States In the U.S., Plus Where Yours Ranks

May is National Bike Month, which, as the League of American Bicyclists explains, is intended to celebrate biking as a form of transportation. There’s more to it than that, however, because biking is also a form of recreation, and is “essential to our well-being and everyday lives,” the League explains.

While National Bike Month, which was established in 1956, runs throughout May, you may be most familiar with two key events. The first is Bike to Work Week, which will take place from May 16–22 this year. You may also be familiar with Bike to Work Day, which is Friday, May 20 this year.

The League, of course, promotes National Bike Month, but its guiding mission is “to lead the movement to create a bicycle friendly America for everyone.”

As part of that mission, the League evaluates all 50 states each year, including each one’s communities, businesses, and universities to determine how “bicycle friendly” each state is. The results provide a ranking for all 50 states based on four public data sources and a Bicycle Friendly State survey answered by each state’s Department of Transportation, or statewide bicycle advocacy organization.

The data analyzed for the Bicycle Friendly State ranking takes into account bicycle friendly actions taken by each state, which are actions the League considers key indicators of a state’s commitment to improving bicycling.

According to the League’s analysis, each state is graded in five categories to help identify areas where they may make improvements, and to also help citizens and bicycle advocates better understand “the relative strengths and weaknesses of their state relative to other states.” The five categories are Infrastructure & Funding, Education & Encouragement, Traffic Laws & Practices, Policies & Programs, and Evaluation & Planning.

With that in mind, let’s get to it. Here are the top 10 Bicycle Friendly States as ranked by the League of American Bicyclists.

Finally, if your state isn’t on the League of American Bicyclists’ top 10 Bicycle Friendly States, you can find its ranking as well as the ranking for other states not on the list, here.

Be sure to read the rest of our biking content, including: 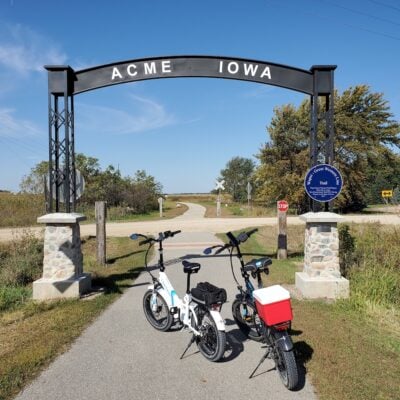 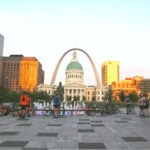 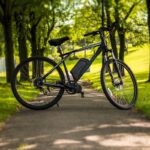 Biking10 Things To Know Before Renting An Electric Bike 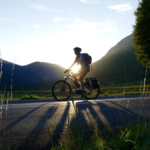