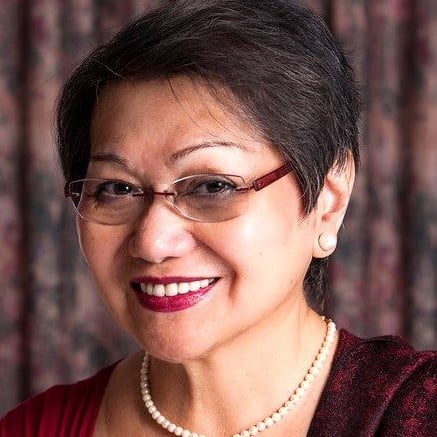 While we were visiting my sister in Rosamond, California, my husband and I accidentally came across a road that literally sang to us. We were so amazed that we immediately wanted to know where else we could recreate the thrill. Happily, we discovered that there was another one on a section of Route 66 near Albuquerque, New Mexico, built six years after the California road. While researching this article, I even found out that a third one was also built in the United States five years after the New Mexico version. Thus I am beginning another quest, like the one I did about the 7 Places To Find The Rare And Unusual Crested Saguaro.

Musical roads are created from strips or grooves on roads that make sounds when a car crosses them. Rumble strips are used to alert drivers that they’re getting too close to the edge of their lanes. The other kind, transverse strips, cross the entire road and are used to signal drivers to slow down. It wasn’t long before enterprising individuals realized that it doesn’t have to be noise that would alert drivers. In fact, varying the length and distance of the strips or grooves from each other can often create melodies when cars roll over them. Such music will not only alert but also entertain drivers as well as their passengers.

It was in Lancaster, California, a bigger city 20 minutes from Rosamond, where we had the most delightful detour from a Costco errand. A sign that said “Civic Musical Road” was between 30th and 40th streets on Avenue G, just off Highway 14. There we found a quarter-of-a-mile section of the road that merrily sang the “William Tell Overture” when we drove over it at a steady 50 miles per hour.

Originally built on Avenue K on September 5, 2008, it was paved over just 18 days later after nearby residents complained about the level of noise. The city recreated it on October 15 on Avenue G, in the far left lane of the westbound side of the road, 2 miles farther away from any residence. It is named after Honda Civic, the brand that sponsored and featured it in its commercials at the time. The rhythm is recognizable, but the intervals are a little too far off so the resemblance is slight. Still, the tune is exhilarating. It thrilled us no end, so we drove over it several times!

The next year, on the way back from the home of Bill’s sister in Kansas, we made it a point to look for the other American Musical Road in New Mexico. Labeled NM (or Route) 333, it is a bit hard to find. But we finally did, between miles 4 and 5, eastbound on a two-lane diversionary stretch of the historic U.S. Route 66 just off I-40 near the town of Tijeras, New Mexico. This one plays “America the Beautiful” if you drive at a steady 45 miles per hour. The melody was so clear, and the song is so classically inspiring that we also drove through it again and again and again!

Originally funded by the National Geographic Society, it was built in coordination with the New Mexico Department of Transportation. The goal was to get drivers to slow down by bringing excitement to an otherwise monotonous stretch of highway. By 2020, however, the tune was already fading. A spokesperson said, “There are no plans to restore the musical highway. The cost is outrageous, and they have since restored portions of the roadway and removed all of the signs. Unfortunately, this was part of a previous administration and never set in stone to keep up with the maintenance of this singing highway.” It is quite sad that politics may have interfered. But the road still sings, so catch it while you can!

We have not gone to this most recent find but we read that it was built by an alumnus of Auburn University’s College of Engineering in Alabama. The musical road plays just the first seven notes of the Auburn Tigers fight song, “War Eagle.” Thus this section of South Donahue Drive has been renamed the “War Eagle Road.” With support from Auburn University and the National Center for Asphalt Technology, it welcomes both fans and rivals of the team when they are approaching the campus. Unlike the one in New Mexico, this musical road is welcomed by the public as a permanent fixture. We hope to visit it soon!

And after that, we will go to other musical roads elsewhere in the world. There are now a total of 43 aside from the ones in the U.S.: one in Denmark, another in Hungary, three in South Korea, three in China, one in Iran, one in San Marino, one in Taiwan, one in Indonesia, and 30 in Japan. A previous musical road in the Netherlands has been removed. The original one was dubbed the “Asphaltophone.” It was built by two Danish artists in 1995 in Gylling, Denmark. But it is Japan that appears to have had great success with them. As of 2016, 30 permanently-paved 250-meter (820-foot) sections called “Melody Roads” exist throughout the country, including one near Mt. Fuji. It is time to visit Japan! 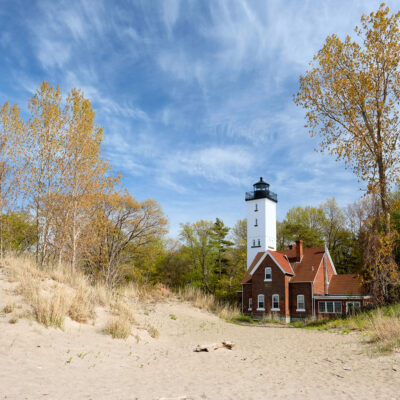 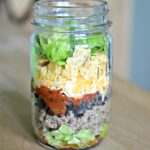 Road TripsFrom Sweet Music To Sweet Tea: These Road Trips Through The South Will Appease All Of Your Senses