Linsey Stevens
TravelAwaits participates in affiliate programs with various companies. We may earn commission when you click on or make purchases via links. 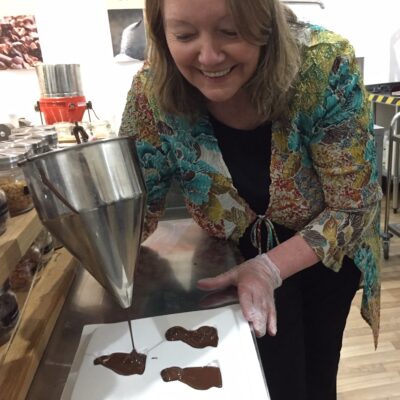 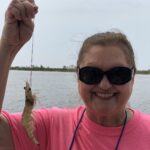 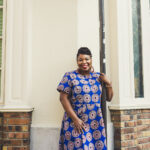 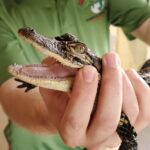