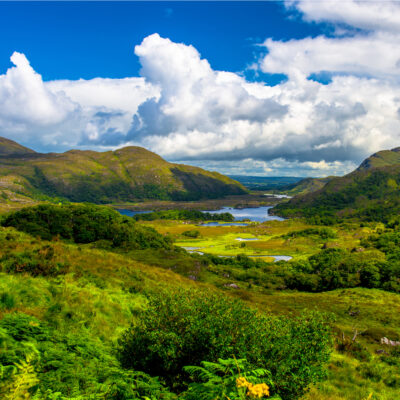 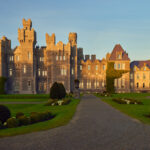 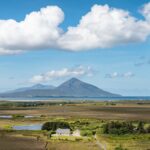 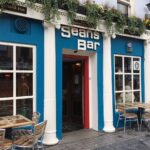 IrelandSean’s Bar Is The Oldest Pub In Ireland, And Possibly The World
Feeling Inspired? Book This Trip