These Are The Top 10 Dog Breeds In The U.S. According To The AKC

If you think you see a lot of Labrador retrievers when you’re out and about, you’re probably not mistaken.

The breed topped the American Kennel Club’s list of the most popular breeds in the United States for the 31st consecutive year.

This year’s list is made from more than 800,000 purebred puppies and older dogs that joined the nation’s oldest and largest canine registry over the past year. The AKC recognizes 197 different breeds.

Why Labradors Are So Popular

It’s no surprise to find Labradors at the top of the list. First recognized by the AKC in 1917, they didn’t make it to the top 10 until the 1970s. They reached the top spot in 1991, and it’s a position they haven’t let go of since.

Judy Heim, a longtime breeder and handler in California, told AKC that Labradors are popular because of their temperaments and their ability to be light-switch dogs.

“Turn them on, turn them off,” Heim said. “If I want to go for a hike, run, swim, play ball or hunt, they are up and ready to go. However, if I want to stay home and eat a gallon of ice cream, watch the Super Bowl, or watch a movie, they are thrilled to hang right there, too.”

She also called them one of the most intuitive breeds, a quality that makes them great companions.

“I started in Labradors 49 years ago, have handled all breeds and I have wondered if I would find a breed I preferred to the Labrador,” she said. “I have not.”

French bulldogs maintained their position in second place, while Golden retrievers and German shepherds flip-flopped from the 2021 compilation.

Poodles were a new entry into the top five, and include all purebred sizes of the breed. They had been number 1 on the list throughout the 1960s and 1970s up to 1982, when their popularity began to decline.

Their entry into the top five is the first time since 1997.

Page Hinds-Athan, a poodle owner and breeder from Georgia, told the Associated Press that poodles “have a reputation in some circles as just being froufrou, but there’s definitely more to them.”

Poodles and breeds like bichon frises are perfect for many because of their allergy-free coats. They are also among the smartest dogs, but that can come with its own challenges, Hinds-Athan said.

“(In training), if you’re going to fuss at them, you’d better be really right,” she said. “Because if you’re not really fair with them, they remember it.”

In addition to French bulldogs, which have jumped from 71st 20 years ago to number 2 now, several other breeds have been rising in popularity.

Pembroke Welsh corgis (No. 11) and Great Danes (No. 17) have also jumped into the top 25 over the past two decades.

Not on the list are a number of mixed breeds, which the AKC doesn’t recognize. These include Labradoodles, Maltipoos, and others.

Brandi Hunter, a spokesperson for the AKC, said articulating an ideal for the breed is one of the issues with designating them as a breed.

“Predictability is one of the things that draws people to purebred dogs,” Hunter said.

For more on pets, check out these articles: 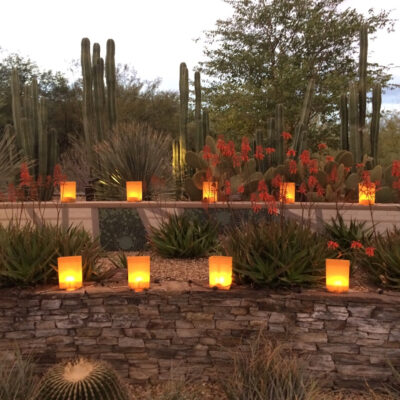 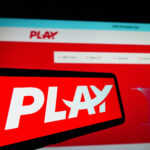 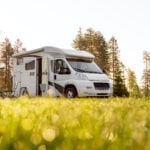