Peggy Cleveland
What Are Your 2022 Travel Plans? 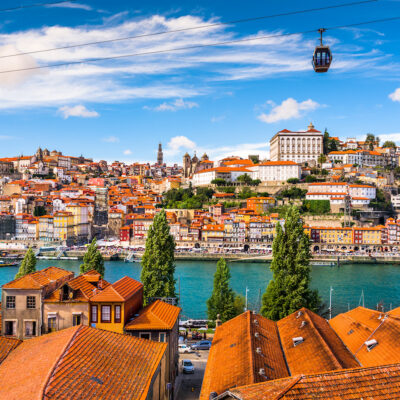 RetirementRetiring In Portugal? 6 Things To Know About Transportation 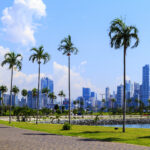 Retirement9 Reasons I Decided To Buy A Second Home In Panama