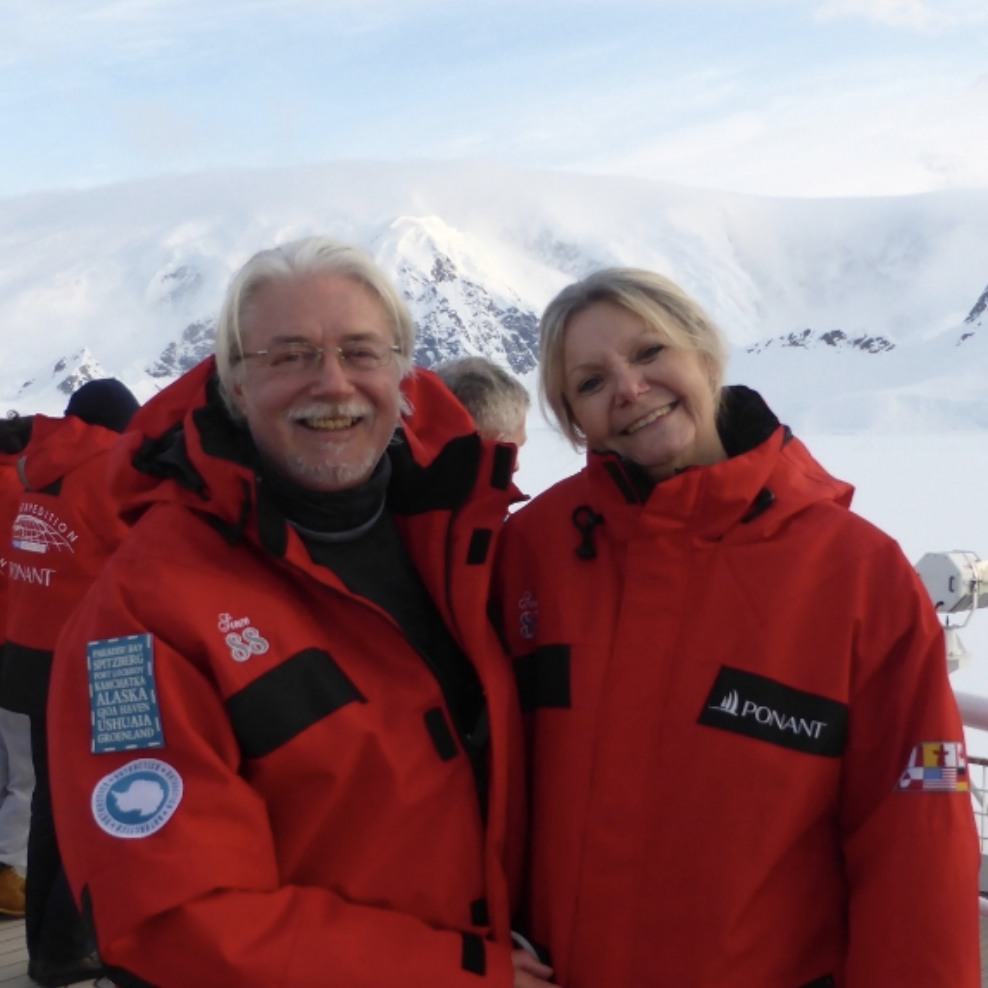 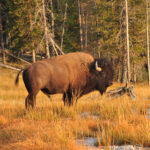 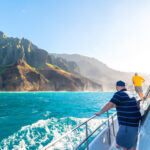 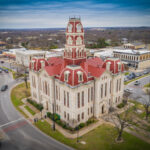 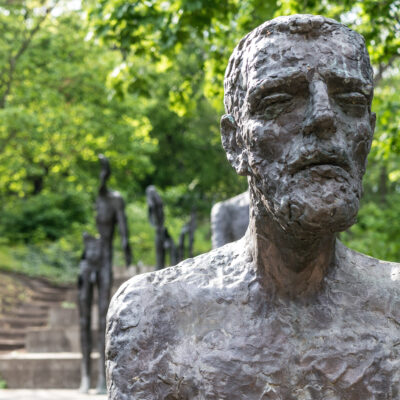 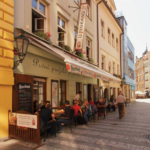 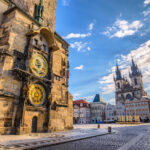 PragueHow To Spend A Day In Prague 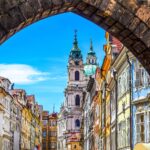 Prague9 Weird Things To Do In Prague