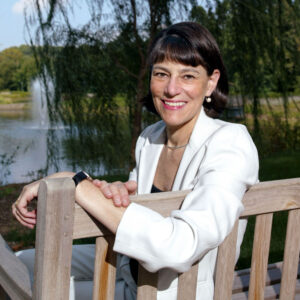 The former travel editor of USA TODAY, Veronica Stoddart is an award-winning editor and writer with more than four decades in travel journalism. She’s visited over 100 countries, seven continents, and has lived in Colombia and Niger. Along the way, she’s slept in a cave in Greece, climbed Mount Kilimanjaro, learned to cook from a master chef in Tuscany, camped out in Antarctica, partied with Fidel Castro, hunted alligators in the Amazon, and crossed the Sahara by Land Rover.

Her work has appeared in National Geographic Traveler, Conde Nast Traveler, AARP Magazine, Hemispheres, Los Angeles Times, Frommers.com, and ThePointsGuy.com, among dozens of other outlets. She considers travel a force for good in the world. 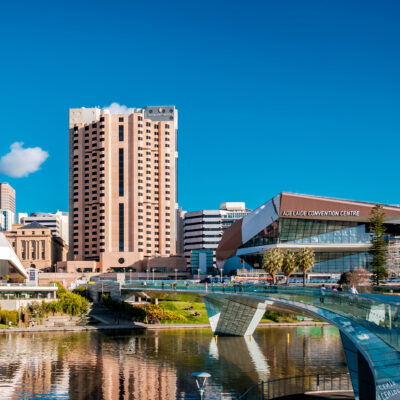