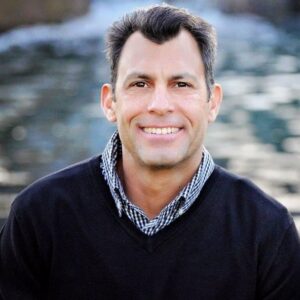 Being born in Ohio and raised in Arizona helped John see two very different sides of the U.S. growing up. Living in the Southwest, learning Spanish was just a natural progression. After living in Mexico City and traveling in Guatemala, John earned an MBA from Thunderbird School of Global Management in 1996. The next two years were spent as a Peace Corps volunteer in Jinotega, Nicaragua, and were a great way to see all of Central America. Upon returning to the U.S., John spent time living in New York City and eventually married a woman from Montana, where his family spends a good chunk of their summer each year — between trips to California, the Bahamas, Ireland, and Italy that is. 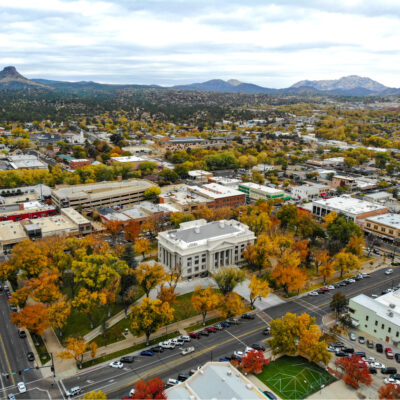 Retiring In The U.S.6 Reasons This Arizona City Is A Top Pick For Retirees