Why To Retire In Portugal

Portugal’s cost of living makes it an instant favorite for those looking to stretch their retirement dollars. On average, it’s 26 percent less than the United States. Portuguese people are also known for their friendly and welcoming demeanor, which makes the transition much easier for expats. The country is ranked third-highest in the world for overall safety. Additionally, it’s hard to beat the weather if you prefer mild temperatures. Although the climate changes a bit depending on where you are, it rarely gets extremely hot or below freezing. If you’re looking to slow down and enjoy life surrounded by great food, amiable people, and a proud culture, Portugal may be the place for you.

Retire In Portugal: Things To Know

Portugal has a beautiful tropical climate, with warm summers and rainy winters. Northern Portugal averages 55 degrees Fahrenheit, while southern Portugal is around 64 degrees Fahrenheit. Summers in Portugal offer the perfect beach weather, and even in the rainy seasons maintain a relatively high temperature. Portugal’s mountainous region, meanwhile, experiences all four seasons, including snow.

Portugal has a visa specifically for those interested in retiring in the country, referred to as “the retirement visa.” During the application process, individuals will be asked to provide proof of a means of income.
More information can be found here.

Portugal has an expansive, well-maintained road system, making buses and personal cars the ideal mode of transport throughout the country. For a more scenic journey, residents can also travel via the country’s regional train system.

Portugal has a public healthcare system, known as the Serviço Nacional de Saúde (SNS), that retirees will be entitled to use for all their medical needs, often free of charge. In addition to the public system, many expats elect to enroll in a private system as well.
More information can be found here.

Portuguese is both the official and the dominant language in Portugal. Additionally, about a third of the country can also speak English, particularly in the major cities.

As with almost every other country in the European Union, the official currency of Portugal is the euro. 1 euro is worth approximately 1.15 U.S. dollars. 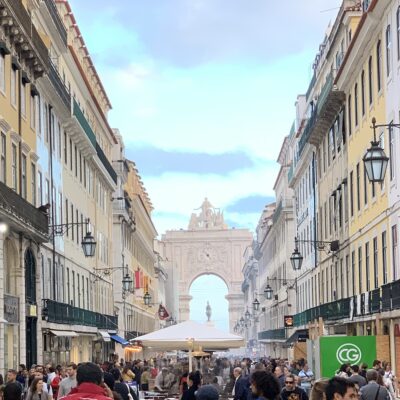 Lisbon11 Unique Neighborhoods To Explore In LisbonFrom elegant shopping to a buzzy nightlife, experience the vibe of Lisbon and the many faces of Portugal in these various corners of the city. 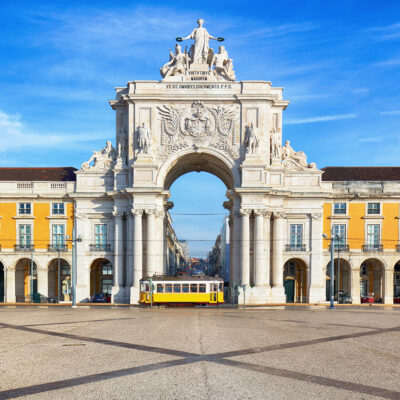 Retirement Locations7 Key Things To Know About This Top Country To Retire From Expats Who Live ThereSue and Diana have lived in Portugal as expats for 2 years and are here to chat about this sought-after retirement destination. 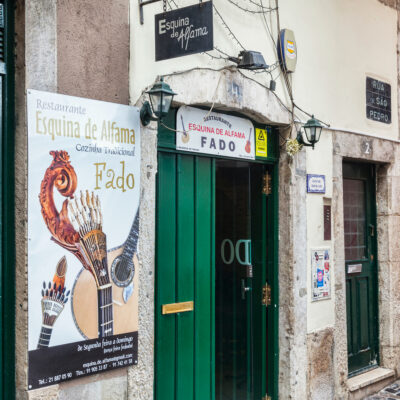 PortugalWhat Is Fado And 9 Fantastic Places In Portugal To Experience ItWe recommend that visitors experience even a small taste of this delicious tradition — just another reason we love Portugal.
Connect With Fellow Travelers! Join Here