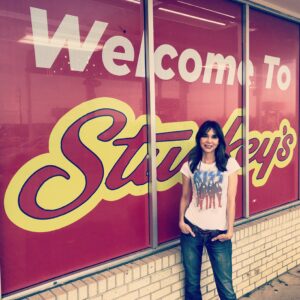 Stephanie Stuckey is CEO of Stuckey’s, the roadside oasis famous for its pecan log rolls. The Company was founded by Stephanie’s grandfather, W.S. Stuckey, Sr. as a pecan stand in Eastman, Georgia in 1937 and grew into over 350 stores by the 1970’s. The company was sold in 1964 but is now back in family hands and poised for a comeback. 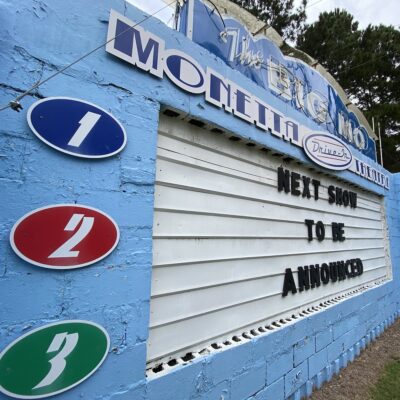 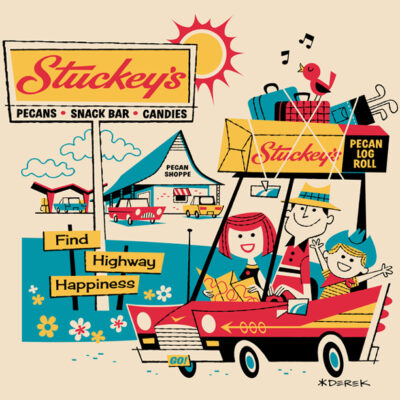