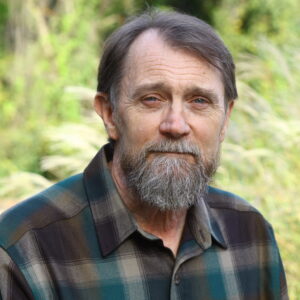 Phil Selleck divides his time between the Pocono Mountains in Pennsylvania and Falls Church, Virginia. He began his 30-year career with the National Park Service patrolling the parks as a law enforcement park ranger. He rose through the ranks, leaving his position as Chief Ranger at Delaware Water Gap to work at NPS headquarters, Washington D.C. He finished his career as an associate regional director supporting park operations in the National Capital Region. Phil also held positions with the US Forest Service and US Bureau of Land Management as a wildland firefighter.

Phil’s been working for National Park Trust since leaving the NPS in 2016, supporting the acquisition of land critical for transfer to and protection of national parks.

Phil has been a national park visitor for almost 50 years, camping and hiking in units of the National Park System from coast to coast including Hawaii and the Caribbean.

He graduated from Michigan State University with a B.S. in zoology in 1973. He grew up playing and vacationing in the woods, fields and lakes of Michigan, which led him to his study of and dedication to conservation in the national parks. He is a life member of the Association of National Park Rangers.