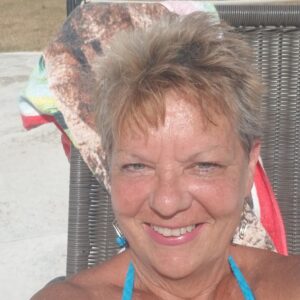 Janet has a passion for travel and immersing herself in the local culture as she does so. To make the most out of life, she draws from her many life experiences as well as her plethora of careers as an entrepreneur, event planner, co-founder of a non-profit organization and, later, a teacher which she continues to do online as she bounces from country to country.

She shares with you her hacks and how to's on everything from teaching online, as she maintains her savvy travel lifestyle via international house sitting, to how she became an expat in Panama in her retirement (not to be confused with slowing down!). Consider her cultural "ah-ha" realization that "No one gets to decide what 'right' is. Right is only a perspective based on one's own norms and customs."

Through her many adventures around the world, Janet has learned to never say never but she has recently decided to also eliminate the word someday from her vocabulary. She brings to her writing the excitement of stepping out of her comfort zone in order to see the proverbial pot of gold at the end of each rainbow. 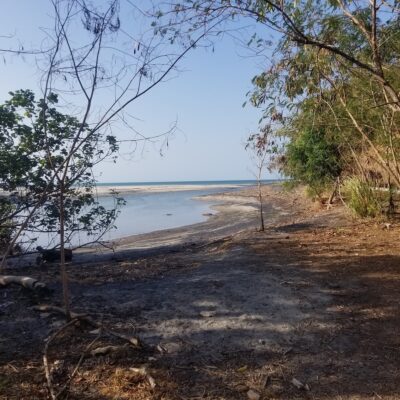