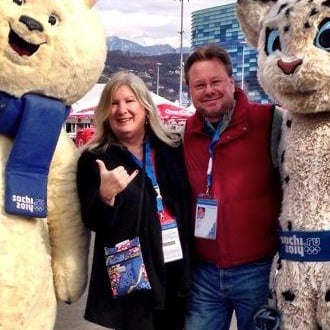 In 2011, Betsy and Pete Wuebker of PassingThru achieved location independence and began road tripping for extended periods in North America. After a fateful vacation in Hawaii, they decided to move to Kauai. They attended the Winter Olympics in Sochi in 2014, and traveled across Europe by land to get to Russia from Ireland. After that, they were truly hooked and decided to travel internationally full time. Almost four years and 50 countries later, they're taking a break. 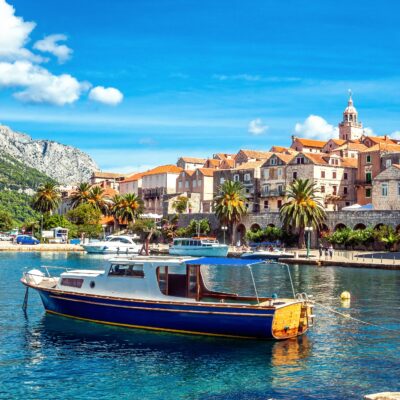 Europe8 Incredible Places To Visit In The Balkans