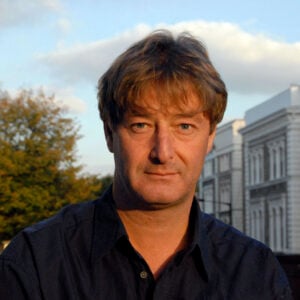 Adam Jacot de Boinod worked on the first series of the television panel game QI. After leaving he began to investigate other languages, examining 280 dictionaries and 140 websites. In 2005, this led to the creation of his first of three books, The Meaning of Tingo, featuring words that have no equivalent in the English language.

He is now a regular international travel writer and luxury hotel reviewer, having written for Daily Mail, The Mail On Sunday, The Daily Telegraph, and numerous other travel publications, both in print and online. 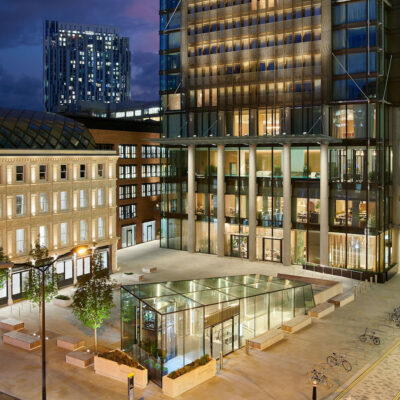