If you’ve been holding off on booking airfare for a trip to Iceland or Europe, it’s time to firm up your travel plans.

PLAY, a low-cost Icelandic air carrier, is about to kick off its Black Friday, Cyber Monday, and Travel Tuesday sale — and you won’t want to miss the deals.

Why New Year’s Eve? That’s because the night is a fireworks-filled celebration for the people of Iceland. What’s more, everyone puts on their own fireworks show because the festivity is not synchronized. Plus, since there are few restrictions on purchasing fireworks, people often buy loads of them to enjoy all night.

PLAY’s sale even makes this a good time to buy someone — or even yourself — a PLAY gift card they can apply toward a flight to Europe, says the airline.

What You Need To Know About The Deals

Here’s what you need to know about PLAY’s Black Friday, Cyber Monday, and Travel Tuesday sale.

At the same time, PLAY has also continued adding service throughout Europe. For example, this fall, PLAY announced it will begin service to Athens and Liverpool, England, next summer.

Then, earlier this month, the air carrier announced it will also begin service to Hamburg, Germany, and Stockholm, Sweden, next year.

“Since Stockholm is the capital and largest city in Sweden, and Hamburg is the second-largest city in Germany after Berlin, these new routes are key to expanding our presence as leisure travel rises and we expect growth in 2023,” Birgir Jónsson, PLAY’s CEO, told TravelAwaits.

You can learn more about PLAY and even book Black Friday, Cyber Monday, and Travel Tuesday deals here.

If you’d like to learn more about The Land of Fire and Ice, be sure to read all of our Iceland content, including: 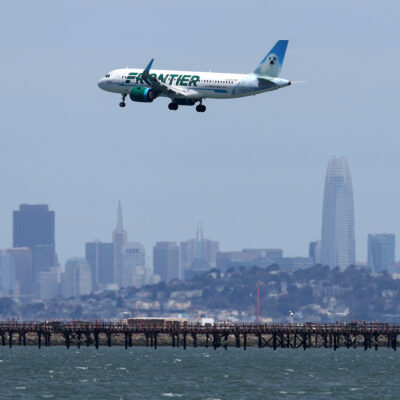