United Airlines is going all in when it comes to international flights in 2023.

The airline announced this month that it will fly to 37 cities in Europe, Africa, India, and the Middle East next summer, a number it claims equals more destinations than every other U.S.-based airline combined.

“We expect another busy summer for international travel and are proud to build on our industry-leading global network to offer our customers the widest range of destinations and most convenient travel options,” Patrick Quayle, senior vice president of global network planning and alliances at United, said in a statement.

United added service to three new cities as part of the summer schedule: Malaga, Spain; Stockholm, Sweden; and Dubai, United Arab Emirates. It will also continue flights to many of the region’s most popular destinations including Rome, Paris, London, Barcelona, and Berlin.

“Next summer, United is offering the best of both worlds,” Quayle said. “We’re making it easier for our customers to visit the most popular cities in Europe, but we’re also expanding our reach to give travelers access to new places they haven’t yet experienced.”

United is expanding after a busy 2021 summer which saw travel to Europe up 20 percent over pre-pandemic levels.

Among the new destinations, all of the flights will depart from the New York/Newark area. Here are more details:

Some areas that United Airlines serves will be getting additional flights, starting with its hub in San Francisco.

The airline will offer nonstop service from San Francisco to seven European locations, including four cities in Italy. These cities are Rome, Milan, Venice, and Naples.

The airline is also adding additional flights to Ireland, including new flights from Chicago to Shannon. United also flies to Dublin from Chicago, New York/Newark, and Washington.

United is also growing its non-stop service to Berlin, adding flights from Washington starting May 25 to go with current flights from New York/Newark.

The airline is also boosting service to 23 daily flights to London, adding additional flights from Boston, Denver, and Los Angeles to go with current flights from Washington, New York/Newark, and Chicago. 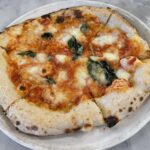 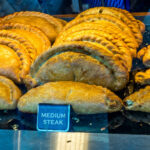 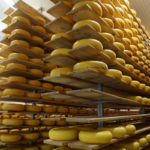 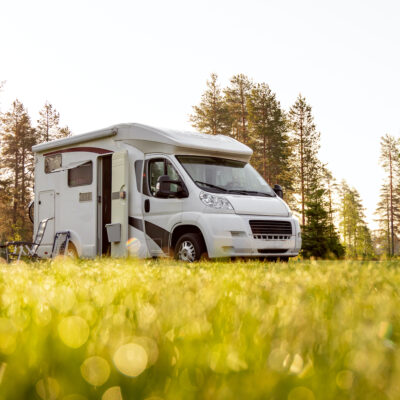 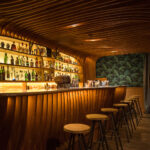 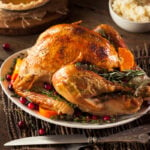 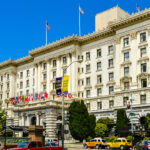