The Phantom will no longer haunt Broadway.

The Phantom of the Opera, the longest-running show in Broadway history, will be closing after more than 35 years on the Great White Way.

Producers announced this week that the final performance will be February 18, 2023, shortly after its 35th anniversary in New York. It will have completed 13,925 performances by that date.

“As a producer, you dream that a show will run forever,” producer Cameron Mackintosh said in a statement to the Associated Press. “But all shows do finally close.”

The pandemic has had a dramatic impact on Broadway, with all shows going dark for an extended period, then struggling to find audiences upon their return. Phantom has been hit particularly hard due in part to its popularity among international audiences..

The show is also one of the most expensive to produce because of the number of sets and the large orchestra. That has made breaking even on the production a challenge, producers said.

“Once we got through the first few months (after the reopening), we were getting to a situation where we were having regular running losses,” Mackintosh told The New York Times. “We watched it through the spring and summer, and it became obvious that a show of this expense … we were going to continue losing.”

The musical debuted in London in 1986 and opened on Broadway 2 years later at the Majestic Theater, where more than 19 million people have seen it performed.

Including touring companies, the show has been performed more than 70,000 times in close to 200 cities and seen by more than 145 million viewers.

Mackintosh says it’s no mystery why the show has been so successful.

“It is simply an amazing, beautiful musical,” he said. “It is a wonderful, mythic story. We were by no means sure, when we were rehearsing it, that the thing was going to work at all, but miraculously it came together and there’s something quite extraordinary about it.”

The musical was written by Andrew Lloyd Weber and originally directed by Hal Prince, a pair of Broadway legends. Among its most well-known songs are ”Music of the Night,” “Masquerade,” and the iconic title song.

Its closure will allow Chicago to take over the title of the longest-running show still being performed. But Chicago is more than 8 years behind Phantom’s record.

Ticket sales for the show have skyrocketed since the announcement was made of the impending closure, as fans want one last chance to see it on Broadway.

Mackintosh is overwhelmed by the support and the longevity of the show.

“I’m both sad and celebrating,” he said. “It’s an extraordinary achievement, one of the greatest successes of all time. What is there not to celebrate about that?” 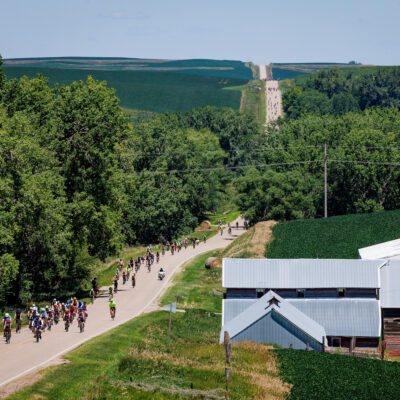 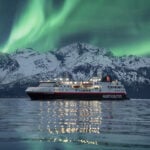