The Most Popular Meteor Shower Of The Year Takes Place This Month, This Is The Best Time To See Them

Stargazers can rejoice! It’s once again time for what is widely referred to as “the best meteor shower of the year.”

The Perseid meteor shower, which even NASA says is “considered the best meteor shower of the year,” takes place annually from July 14–August 24. The shower’s peak will be overnight on August 11 and in the pre-dawn hours of August 12, according to the American Meteor Society (AMS).

If the night and early morning are clear, you can expect to see up to 100 meteors shoot across the sky per hour — traveling at 37 miles per second. Many will leave long “wakes” of light and color behind as they streak through Earth’s atmosphere. You may even see fireballs, which are “large and bright explosions of light and color” that appear for a longer time than the typical meteor streak, NASA explains.

Why We See Meteor Showers

About the “size of a small town,” a comet basically is a giant “dirty snowball” made of frozen gasses with embedded rock and dust particles, NASA explains. They originate outside the orbit of the outermost planets then follow an elliptical orbit around the sun.

As comets orbit the sun, they leave what essentially is a trail of debris behind. Then, every year, when Earth passes through these debris trails on its own orbit around the sun, the debris particles collide with Earth’s atmosphere. When this happens, the particles heat up to temperatures around 3,000 degrees, creating streaks across the sky, Space.com explains.

The pieces of space debris that collide annually with Earth’s atmosphere to create the Perseid meteor shower were left behind by a comet named 109P/Swift-Tuttle, which was discovered in 1862 independently by both Lewis Swift and Horace Tuttle, NASA explains.

Swift-Tuttle is a large comet, with a nucleus that is 16 miles wide. Interestingly, it takes 133 years for Swift-Tuttle to orbit the sun.

Meteor showers aren’t named after comets, however. Instead, they are named after their radiant — or where they appear to come from. The Perseids are named after the constellation Perseus, which, in turn, is named for the Greek hero of the same name. Perseus, who slew Medusa the Gorgon with snakes as hair, also rescued his future wife Andromeda from a sea monster sent by Poseidon to destroy the coast and land of Ethiopia.

How To Watch The Meteor Shower

NASA notes that the Perseids are best viewed in the Northern Hemisphere during the pre-dawn hours, though at times, it is possible to view meteors from this shower as early as 10 p.m.

Watching a meteor shower is simple — and you don’t need a telescope. You don’t even need to know where the constellation Perseus is because the meteors will appear to come from all directions across the sky.

Finally, the Perseid meteor shower may be the “best meteor shower of the year,” but that doesn’t mean it’ll be the only event in the night sky. August’s full moon, the Sturgeon Moon, also rises that night and will be shining brightly.

“The full moon’s brightness will wash out the Perseids as they streak across the sky on their peak nights, so your best shot at catching the Perseids will be a few hours before dawn, when the Moon is closer to setting,” according to The Old Farmer’s Almanac.

Be sure to also check out all of our stargazing content, as well as: 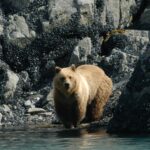 Travel NewsParts Of This National Park Closed Because Of A Bear 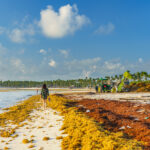 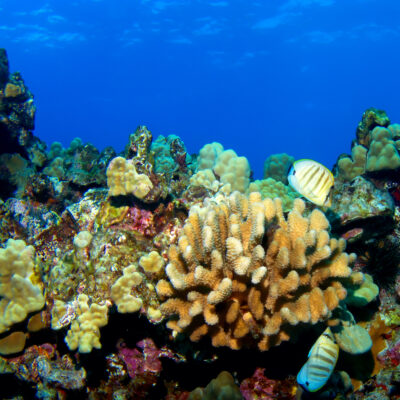 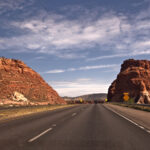 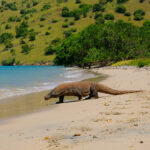 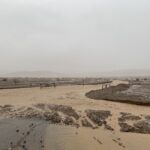