If you’ve seen Hamilton (or just know your history), you may remember that “ten-dollar founding father” Alexander Hamilton was actually born in Nevis, a small island in the Caribbean.

Now, the island is about to honor their native son in a pretty special way: The Alexander Hamilton Awareness Society (we bet they really loved the play) and the Nevis Historical & Conservation Society will unveil a statue in his honor. It will be the only statue of its kind on the island.

Sculptor Benjamin Victor designed the statue, which touches on Hamilton’s life in Nevis and how it inspired his outlook and prepared him for his role as a war hero and founding father.

If you’re a history buff or just a “Hamilton” superfan, it might be worth making the trip to see the statue for yourself at the Museum of Nevis History when it’s unveiled on July 22.

The museum has planned a week of celebrations — unique, Hamilton-themed tours of the island, historical discussions, a waterfall hike, and even a tea party. You can see the full list of events here.

Nevis is a beautiful island paradise that’s certainly worth a visit, but getting there can be a little tricky. Nevis’s tiny Vance W. Amory International Airport (NEV) only accommodates small aircraft or private planes. Most visitors from the United States fly into neighboring St. Kitts and take a ferry or water taxi from there, which should cost you well below $100 per person. You can also fly into nearby St. Martin and take a small plane to Nevis.

Once you’re on the island, you have several accommodation options — everything from a Four Seasons Resort to quaint guest homes and Vrbo stays.

Explore these 10 Reasons To Fall In Love With The Caribbean Island Of Nevis and where to say and what to eat while you’re there. 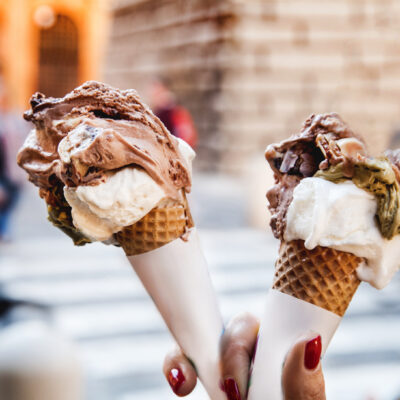 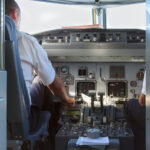 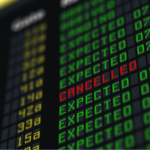 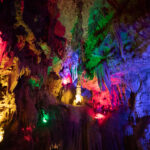 Travel News10 Places To Visit Where You Can Always Beat The Heat In the U.S.