A number of changes are coming to Downtown Disney, including a makeover of the Paradise Pier Hotel to take on a Pixar theme.

The renovations will also include a new back entrance directly from the hotel to Disney California Adventure specifically for hotel guests.

The hotel will not close during the Pixar makeover as most of the changes will be cosmetic, including a giant version of Luxo Jr., Pixar’s iconic lamp, standing on a ball. Luxo Jr. appears at the beginning of every Pixar film and stars in a number of shorts.

Disneyland Resort President Ken Potrock announced a number of updates last week, noting the resort is moving forward after all of the closures and protocols necessary throughout the coronavirus pandemic.

“It is a really important milestone and another anchor in our continuous momentum, really not just for Disneyland but for Anaheim and Orange County and other related business partners,” Potrock said, according to the Orange County Register.

In addition to Luxo Jr., the hotel makeover will include characters and concepts from Coco, Monsters Inc., Soul, Wall-E, The Incredibles, Finding Nemo, and more.

Paradise Pier Hotel got its name originally from the Paradise Pier boardwalk area of Downtown Disney, but it was altered to Pixar Pier 4 years ago. The region has sections for fans of Toy Story, Inside Out, and other Pixar films.

The hotel was originally built in 1984, opening as the Pan Pacific Hotel.

Officials expect to rename the hotel once the rebranding is complete, although Potrock did not reveal what the name might be. Unlike other Pixar-themed hotels around the world — such as the new Toy Story hotel at Disneyland Shanghai — the one in Anaheim will not feature just one film.

Potrock said the renovations will be a multi-million dollar project that will impact both the interior and exterior, as well as individual rooms, the lobby, pool, and more.

The Pixar hotel is not the only change Potrock announced for Downtown Disney, including changes in dining options.

The big addition is Din Tai Fung, a high-end Taiwanese chain known for its soup dumplings.

There will also be a new Mexican restaurant guided by Carlos Gaytan, Mexico’s first chef to earn a Michelin star. His new restaurant will take the space that currently houses Catal & Uva.

The Jazz Kitchen will also get a revamp to its menu.

And speaking of parks, California Adventure’s Avengers Campus will get the addition of Scarlett Witch and America Chavez from the forthcoming Dr. Strange movie.

On the negative side, however, Inside the Magic confirmed that Mickey’s Toontown is closed to guests for a complete refurbishment, and Pirates of the Caribbean is closed indefinitely for updates and changes.

Officials have no date set for either to reopen.

Be sure to read up on all our latest Disney travel news: 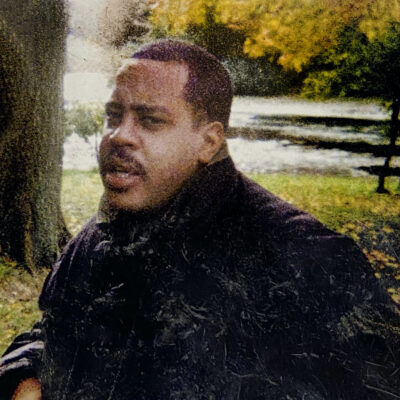