A volcanic eruption and subsequent tsunami over the weekend have devastated portions of Tonga.

Three outlying islands of the nation — Nomuka, Mango, and Fonoifua — suffered catastrophic damage when waves as high as 50 feet washed over them during the tsunami.

Communication to much of the country was wiped out Saturday during the incident, but crews finally made it to the three islands Wednesday to discover virtually no homes standing.

“Very unfortunate information has come to light overnight about the three islands that we were really worried about — that they have all suffered devastating consequences as an effect of these incoming waves,” Katie Greenwood told The Associated Press. “Most of the structures and dwellings on those islands have been completely destroyed.”

Greenwood is head of delegation in the Pacific for the International Federation of Red Cross and Red Crescent Societies, which is assessing damage to the entire archipelago nation.

The underwater volcano has left Tonga’s main islands covered with close to an inch of volcanic ash, and shut down the Fua’amotu International Airport.

According to the BBC, crews are using wheelbarrows and shovels in an attempt to clear the runways and tarmac of ash.

Several days after the eruption, the power of the blast is just starting to come into focus. NASA officials called it one of the largest eruptions in decades.

James Garvin, chief scientist at NASA’s Goddard Space Flight Center, told NPR that the blast was the equivalent of 10 megatons of TNT, or an explosive force more than 500 times as powerful as the nuclear bomb dropped on Hiroshima, Japan, at the end of World War II.

“This might be the loudest eruption since Krakatau in 1883,” said Michael Poland, a geophysicist with the U.S. Geological Survey said. Krakatau’s blast killed thousands.

The Tonga eruption was heard as far away as Alaska, making it one of the loudest events on earth in more than 100 years, Poland said. Shockwaves were felt as far away as Minnesota.

The blast was so massive, scientists believe Hunga Tonga Hunga Ha’apai was destroyed in the process.

“This is just a horrible event for the Tongans,” Poland said. ”It could be a benchmark, watershed kind of event in volcanology.”

The tsunami caused increases in waves throughout the Pacific Ocean, with warnings issued for the entire western United States and South America. Two people in Peru drowned after getting caught up in much larger than normal surf, the BBC reported.

As crews continue to assess the damage, other nations are rallying to get aid to the islands and crews to help restore communications.

“Water is definitely, 100 percent, the top priority at this point in time, along with shelter needs,” Greenwood said. 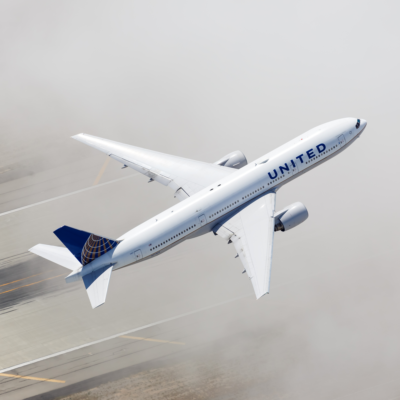