One of the premier locations for wild ramps, otherwise known as wild leeks, has been closed off to anyone looking to harvest them.

The NPS instituted the ban on the three West Virginia locations due to a massive population decline of the ramps caused by excessive harvesting over the years.

“During recent surveys, park biologists were not able to find evidence of several historic ramp populations in New River Gorge, and additional sites were overwhelmingly small,” the NPS said in a release. “Based upon their data, park biologists have concluded that the population is too small to support harvesting and that continued collection would jeopardize the species.”

NPS officials said restrictions on collecting will continue until experts determine limited harvesting can occur without jeopardizing a viable plant population within the three parks.

Ramps are a spring onion native to the eastern and Great Lakes regions of the country. They feature white bulbs, a green expanded leaf, and a pungent smell.

Ramps can be eaten raw, pickled, or cooked. Many cooks use them in spring salads or as additions to soups and stir-fry recipes. They can also be ground up to be used as a flavoring to dishes.

The difficulty of finding them in stores made them a target for harvesters in the national parks over the years. Harvesting involves collecting the entire plant, and the NPS said they cannot reasonably determine this doesn’t harm the population.

According to the Charleston Gazette-Mail, ramps are among the first edible plants to emerge as winter comes to a close in the region.

“In West Virginia, their arrival is celebrated with ramp feeds and festivals across the state,” the Gazette-Mail noted. “The aromatic plant with a garlicky aftertaste has also found a niche in markets catering to gourmet cooks.”

The NPS said biologists will investigate whether ramps can be reintroduced to areas where they have disappeared from in the parks.

The ban on harvesting was announced in early December and took effect once the calendar turned to 2022. 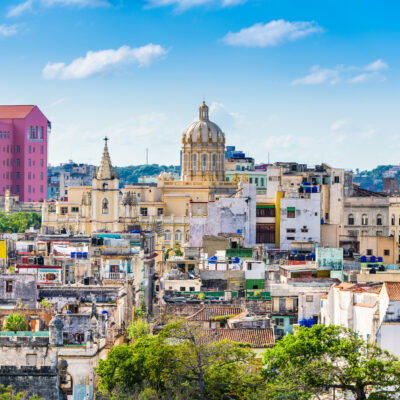