United has made a huge commitment to combating climate change and has become a leader in the usage and support for the development of SAF.

“United continues to lead from the front when it comes to climate change action,” United CEO Scott Kirby said in a statement prior to the flight, which included him as a passenger.

“Today’s SAF flight is not only a significant milestone for efforts to decarbonize our industry, but when combined with the surge in commitments to produce and purchase alternative fuels, we’re demonstrating the scalable and impactful way companies can join together and play a role in addressing the biggest challenge of our lifetimes,” Kirby said.

SAF is an alternative fuel made with non-petroleum feedstocks. United has been at the forefront of SAF, with deals in place to purchase twice as much of the fuel as all other global airlines combined.

According to the United States Department of Energy, SAF uses a fraction of the carbon footprint of traditional fossil fuels, and the country’s feedstock resources are deep enough to pilot the entire aviation industry.

The historic flight — which was a demonstration filled with executives, media, and other invited guests — carried more than 100 passengers from O’Hare International Airport to Reagan National Airport.

Boeing, the manufacturer of the 737-MAX airplane used for the flight, was completely behind the idea.

“Boeing is proud to support United on this historic event as we work together to make aviation more sustainable,” said Ihssane Mounir, a senior vice president with Boeing Company. “As an industry, we are committed to addressing climate change, and sustainable aviation fuels are the most measurable solution to reduce aviation carbon emissions in the coming decades.”

World Energy is the manufacturer of the fuel used on the flight.

“We need to develop affordable, high energy density, low-carbon liquid fuels at scale everywhere to allow those connections to be made sustainably,” said Gene Gebolys, CEO of World Energy. “The pioneering work is the hardest work, and United has been with us from the very start. The flight path ahead will require tremendous teamwork.”

Keep up with all the latest travel news by reading reports in TravelAwaits. 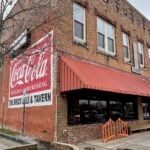 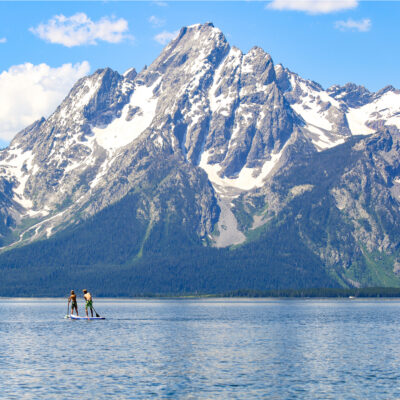 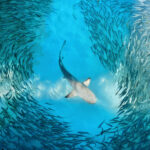 Travel NewsThis Florida County Is The Shark Bite Capital Of The World, Again 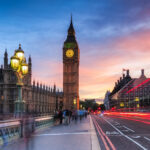 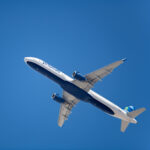 Travel NewsJetBlue Flights On Sale Now For As Low As $39