When Jared and Kristi Owens arrived at the airport in Lubbock, Texas, to depart on a weekend getaway to Las Vegas, they found that Jared’s bag was several pounds over the weight limit. When they paused for a few moments to rearrange items to avoid a fee for the overweight bag, they were shocked (and slightly embarrassed) to find their unexpected traveling companion hiding in one of Jared’s boots. Icky awoke from her nap excited to be along for the ride.

According to Jared, Icky has been known to burrow. “She’s the burrower, that’s what she does. She burrows in clothes, she burrows in, obviously suitcases now,” he commented.

Jared told TravelAwaits that finding Icky in the house can often be a 10-minute search of laundry and other cozy places, where she enjoys taking naps. The Owens suspect that Icky slipped into Jared’s suitcase for a little sleep as he was finishing some last-minute packing before they left that morning.

Mr. Owens also told us about how Icky got her name. When Ms. Owens and her daughter stopped their vehicle on the side of the road to investigate a sound about 5 years ago, a shaky and dirty chihuahua jumped into the car. “She’s so icky!” the Owens’ daughter exclaimed, and the name stuck. Jared happily recounted that Icky is now a beloved member of the family.

Cathy Cook, the Southwest employee who was checking the Owens in, graciously offered to pet-sit for the couple so they could catch their flight. Instead, they opted to call Jared’s uncle, who lives near the airport, to pick up Icky. Jared and Kristi were able to make their flight on time and had a successful trip to Vegas.

The travelers were impressed with Cook’s professional response and highlighted her customer service skills. “They have got a heck of an employee in Cathy. She went above and beyond and never made us feel, you know, they could have turned us in saying we were trying to smuggle a dog to Vegas or something. Never acted like that, they were extremely gracious. Like I said, she was willing to watch our dog for us while we were gone.”

A spokeswoman for Southwest told Travel + Leisure that “We are really grateful for Cathy for showing her Southwest hospitality that we’re all known for to our customers, whether they have two legs or four legs.”

Though Icky didn’t quite make it to Las Vegas, she has been able to scratch her travel itch by visiting the family ranch recently. Kristi and Jared are also planning a trip to the Florida Keys — but this time, Icky will be staying home.

Southwest Airlines allows dogs on their flight, but pet owners must pay a fee of $95 and transport their furry friends in an appropriate pet carrier. The overweight baggage fee that Jared Owens narrowly avoided is $75 for bags over 51 pounds. Southwest’s website provides more information on its baggage and pet policies.

Planning to travel with your pet — on purpose? Our pet-friendly travel category has a ton of resources and inspiration, from pet-travel tips to the best pet-friendly hikes. 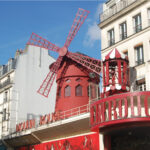 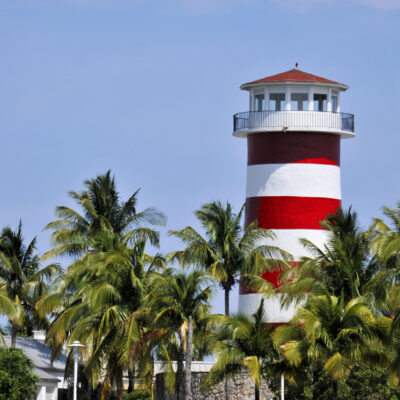 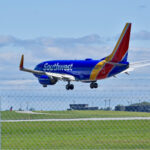