Eiffel Tower Reopens To Public With This New Requirement

The legendary Eiffel Tower has reopened to visitors, but it’s not business as usual at the Paris landmark.

Closed for almost 9 months because of the coronavirus pandemic, the Eiffel Tower began welcoming back visitors on Friday. It was the longest the tower has been closed since World War II.

The number of daily visitors will be capped at 13,000, about half of what was normal pre-pandemic, as the French government continues to promote social distancing. Masks are also mandatory for anyone over the age of 11 while on the tower grounds.

And starting next week, visitors will have to show proof of vaccination or a negative COVID test to enter. It’s part of President Emmanuel Macron’s new rules for entry to any restaurant, plane, train, or public building.

“Obviously, it’s an additional operational complication, but it’s manageable,” Jean-François Martins, the head of the operating company, said of checking visitors’ status, according to France 24.

On Friday morning, Martins and his crew did one final safety check before opening the gates. “The Lady is ready,” he announced.

The Iron Lady may be open for visitors, but it’s not in picture-perfect shape. Work was halted in February on its latest paint job when high levels of lead were detected, posing a health risk to the painters.

Tests have been taking place since, and the painting isn’t expected to resume until the fall, France 24 reported. As a result, scaffolding and netting remain up in certain areas, blocking a portion of the facade.

That didn’t dent the enthusiasm of the first visitors on Friday. When the countdown clock to reopen reached zero, crowds in line cheered and a brass band began playing.

“We feel pretty lucky to be here,” Patrick Perutka, an 18-year-old from Croatia, told Reuters. “It’s a big deal. Everybody knows about it.”

Based on early reservations, about half of the visitors are expected to be French this summer. Normally, locals account for less than 20 percent of the visits.

Philippe Duval of Bordeaux was one of those locals to be among the first to enter on Friday. He told the Associated Press it was a must-see moment.

“It’s an event we didn’t want to miss,” Duval said. “To be on top of the world’s most beautiful city, what else can you ask for?” 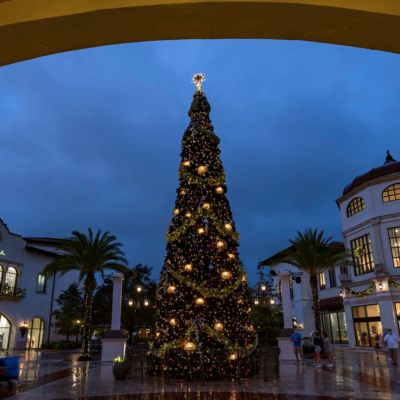 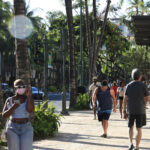 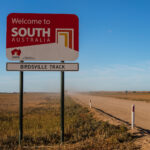 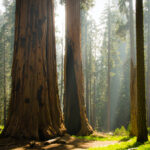