Hawaii Giving Away Scores Of Goats To Save Historical Park

If you live on the island of Hawaii, have access to a 16-foot horse trailer, and want some live goats for free, this could be your lucky summer.

Later this month, Hawaii’s Department of Land and Natural Resources (DLNR) will hold a lottery to distribute more than 700 live goats that have overrun the Puʻuhonua o Honaunau National Historical Park. The department’s Division of Forestry and Wildlife (DOFAW) will trap the goats, remove them from the park, and “distribute these animals to permitted members of the public,” DLNR announced.

Goats are not native to Hawaii. It’s believed that they were brought to the Hawaiian islands in 1778 by Captain Cook and Captain Vancouver and given to the Hawaiian people as gifts, a Big Island Now article explains.

Eventually, the domesticated animals escaped and reproduced rapidly. They can now be found on all major Hawaiian Islands.

The problem is that the goats have overrun Puʻuhonua o Hōnaunau, which is an important cultural and historical location.

The park explains that fugitives “could seek refuge and forgiveness” there. What’s more, “in the event that war was declared, families of combatants could seek refuge and safety” there, and “be assured to return home unmolested on cessation of battle regardless of the outcome.”

How To “Win” Goats

OK, here’s how you can “win” live goats. First, you’ll need to apply for a permit. Permit applications must be received by DOFAW — or be postmarked — before July 21, a Honolulu Star-Advertiser article explains. You can learn more and apply for a permit here.

Then, DOFAW will hold a lottery on July 28. The department will publish the results of the lottery online on the next day. The winners will be selected for 30-minute slots on August 11 when they can enter the park to pick up the live goats, DNLR explains.

The department will distribute between 20 and 50 goats per permit on August 11 and expects at least 700 goats will be humanely trapped and removed from the park.

Finally, it’s important to note these details. Lottery winners must have an enclosed trailer that is at least 16-feet long — and is suited for horses — to pick up goats. The trailers must be fully closed to ensure the goats cannot escape. You can learn more about the project here.
While you’re thinking about Hawaii, be sure to check out all of our Hawaii coverage, including our Hawaii (Big Island) coverage. 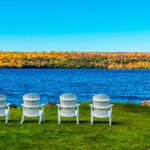 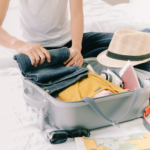 Luggage10 Best Luggage Pieces For Any Type Of Travel 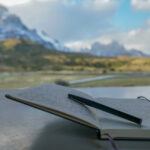 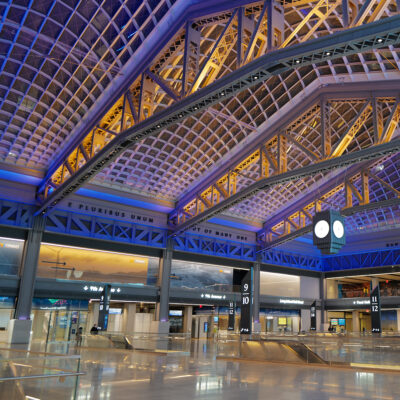 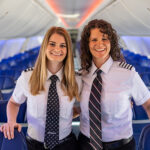 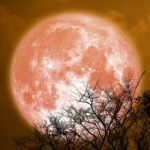 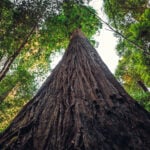