This Gorgeous European Island Will Pay You To Visit This Summer

Malta wants you. And the island nation is willing to pay you to come.

The coronavirus pandemic has put a huge dent in tourism, the most important economic factor in Malta. But with most travel restrictions expected to be lifted June 1, government and tourism officials are offering cash incentives to put Malta in your summer plans.

Tourists who visit Malta’s smaller island of Gozo will get an additional 10 percent.

The plan is open to “free individual travelers,” meaning those who book packages or work through a travel agent will not be eligible.

The MTA hopes to attract up to 35,000 visitors through the program.

The nation, located south of Italy in the Mediterranean Sea, attracts more than 2 million visitors each year. But that number fell by more than 80 percent in 2020, putting a huge dent in the nation’s economy.

According to estimates from the government, tourism accounts for 27 percent of the economy.

Malta has been one of the biggest success stories in battling the pandemic. It has one of the highest vaccination rates in Europe, with more than 42 percent of its citizens having received at least one dose. And its number of COVID cases is among the lowest in the world, with a 2.6 positivity rate among those tested.

“Malta has implemented its Sunny and Safe COVID protocols, so visitors can be reassured that all restaurants, accommodation and service providers must comply with the highest levels of cleanliness and safety,” Bartolo said in a statement. “The health and safety of Maltese citizens and tourists will always be our top priority.”

Malta is opening its borders to any visitor with proof of vaccination at least 10 days prior to travel.

When they arrive, visitors will have plenty of options on things to do. There are plenty of beaches, diving, and sunshine to make it a relaxing stay, but the island is also home to plenty of history and museums.

There are Megalithic temples, underground catacombs, churches, and forts all over the island. Art lovers can get their fill at MUŻA and Palazzo Falson.

And away from the major city of Valletta, tourists will find charming villages, open-air markets, and lots of parks. There are also dozens of wineries and wine trail tours for those who want to make a day of it.

Getting to Malta is not an issue, although there are no direct flights from the United States. But almost two dozen airlines offer flights from major European destinations, including Rome, Athens, Madrid, Paris, and more. 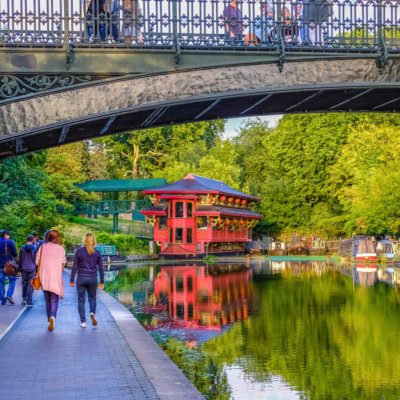