When you look at the big picture, it’s very safe to visit attractions at Florida’s theme parks — especially considering those attractions include water slides, roller coasters, and other high-speed rides.

The major theme parks in Florida must report what are considered major injuries to Florida’s Department of Agriculture and Consumer Services, which compiles a quarterly report of injuries. The agency’s report for the first quarter of 2021 has just been released.

A Small Number Of Injuries

Attendance at Florida’s theme parks has been reduced this year due to the ongoing COVID-19 pandemic. With that in mind, it stands to reason that there were only five injuries reported this quarter, according to the Department of Agriculture and Consumer Services’ report.

As you might expect, there were no reported injuries at Legoland or Busch Gardens. At Sea World, a 25-year-old woman suffered a “hip injury” on a waterslide, the report notes.

On the other hand, at Disney World, a 69-year-old woman “injured her ankle” on the Gran Fiesta Tour boat ride. Plus, a 72-year-old woman also “became ill” while riding Kilimanjaro Safaris, according to the report.

While none of those injuries sounds too serious, the fact is that the full extent of reported injuries is never disclosed.

“We report what we observe or are told at the time of injury,” Universal spokesman Tom Schroder told the Orlando Sentinel last year. “Once our guest is transported to the hospital, we do not have access to medical records or diagnosis information due to privacy laws.”

There is a growing movement to compel the theme parks to be more specific when reporting injuries. The movement is at least in part driven by the result of an Orlando Sentinel investigative report.

There are several differences between what is reported in instances of theme park injuries and what actually happened. For example, in 2019, at Universal’s E.T. Adventure, an 11-year-old boy “crushed his foot and leg as the ride pulled up into the exit platform,” the Orlando Sentinel investigative report notes. Universal reported the incident as “foot pain.”

However, the investigative report also reviewed a lawsuit filed by the family’s attorney. That lawsuit notes that “the force of the impact sent the boy’s shoe flying, and he broke toes on his left foot and his tibia and fibula.” What’s more, the boy “lost so much blood that his uncle fainted,” according to the lawsuit, the Orlando Sentinel reports.

The Department of Agriculture and Consumer Services’ report “doesn’t give a true picture [of] what’s happening at the theme parks,” State Senator Linda Stewart, D-Orlando, said in an article on Inside the Magic last fall. “That has to change. If [theme parks] can’t come up with an agreement, then the Legislature needs to get involved.”

Not put off by the reports? Plan your next adventure with all our theme park content here. 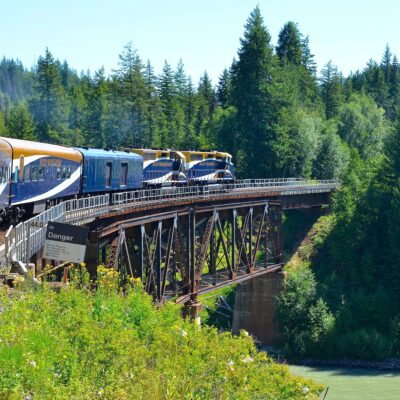 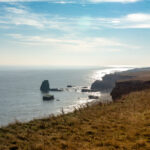 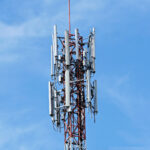 Travel News5G Wireless Service And Flight Safety: What You Need To Know 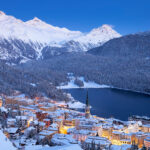