A 45-Foot-High ‘Ice Volcano’ Has Formed In Kazakhstan

Here’s how it’s formed: A geyser blows water from an underground hot spring up into the air. In the winter, due to the bitter cold, the water freezes as it falls. Over time, as the resulting ice thickens, it creates a cone that gets larger as winter progresses, Insider reports.

This isn’t a fluke occurrence. Indeed, the Kazakhstan ice tower — which isn’t actually a volcano, because it doesn’t bring lava up from below the Earth’s crust — forms every year sometime in January. It also is a very popular attraction.

In this video, posted by Ruptly, a news agency connected with the Kremlin-linked broadcaster RT, you can see the ice cone as well as the crowds that came to see it.

Let’s face it: Although you can watch videos of the Kazakhstan ice volcano, it isn’t easy to go visit. Fortunately, similar — although considerably smaller — cones can be seen in the U.S.

As you already know, the U.S. is in the middle of a polar vortex, and every U.S. state has seen — or will soon see — below-freezing temperatures, CNN reports.

Along the shores of Lake Michigan, current subzero temperatures combine with strong winds and the resulting waves to form ice shelves. If temperatures remain low enough, the ice continues to form, and the ice shelves enlarge and continue extending over the water — with water still flowing under them, an NBC News story explains.

That flowing water is the key to forming ice volcanoes, which on Lake Michigan, are more accurately called “ice mounds,” Tom Finley, director of education at the Schlitz Audubon Nature Center in Wisconsin, told NBC News.

Then, as the escaping water — driven by strong waves — hits the bitter cold temperatures, it immediately freezes. As more water escapes and, in turn, also freezes, it creates a small mound.

During the COVID-19 pandemic, going to see the ice mounds can seem like a good — and safe — idea because it’s an outdoor activity where you can also maintain social distancing. But if you do plan to visit the ice mounds, certain precautions are necessary.

For one thing, ice shelves can be unstable. To be safe, you should only go out on the ice with a trained naturalist or expert, Finley recommended in a story by the Washington Post.

Whether you plan to go out on the ice or look at the ice mounds from shore, given the current cold temperatures, it’s critical to cover exposed skin to prevent frostbite. What’s more, to be safe outdoors in these conditions, you should make a plan to go with a group of people — and let others know of the plans so they know when to expect the group to return.

If you can’t make it to an ice volcano, consider checking out these seemingly otherworldly natural phenomena. 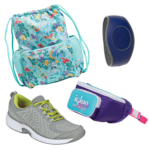 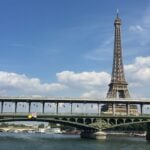 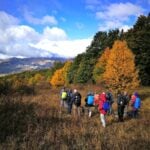 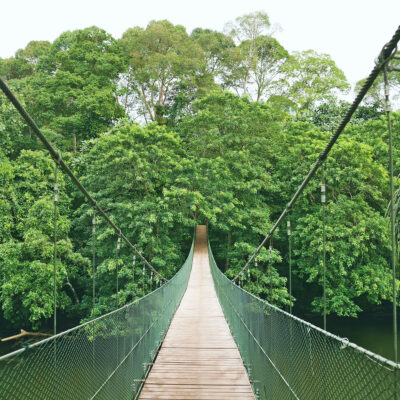