It’s understandable if you aren’t familiar with the little Italian island of Procida. After all, sitting in the Bay of Naples, it’s often overshadowed by its neighbors, Capri and Ischia.

Procida is known for its Mediterranean architecture and brightly painted houses. Now, it’s also known as Italy’s Capital of Culture for 2022.

Procida is a small island with 10,000 permanent residents. It is known for the ancient Greek artifacts that can be found across the island, and it is also recognized for its history as an outpost for the shipbuilding industry, according to EuroNews.

But you can’t talk about Procida without mentioning the colors. The island, Fodor’s Travel explains, is a place to admire “the delicate pastel colors of the facades contrasting with the deeper, bolder blues of the sea.”

Given that beauty, it’s no wonder that numerous movies have been filmed on Procida, including Cleopatra with Elizabeth Taylor and Richard Burton, as well as The Postman and The Talented Mr. Ripley.

During the application process, Procida presented a vision called “la cultura non isola,” or “culture doesn’t isolate,” which includes a play on the word for “island” in Italian.

Procida was named the Italian Capital of Culture for 2022 in a press conference led by Dario Franceschini, Italy’s minister for cultural heritage and activities and tourism.

“It is a complicated year for everyone — we are trying to support cultural and tourist activities in every way and today’s designation of the Italian capital of culture for 2022 is a signal for the future, for recovery,” Franceschini said in the statement. “In 2022, we will be back to normal and culture and tourism will be as important and strong as they were before the pandemic.”

Procida’s vision, a statement from the Capital of Culture Commission reads, “is capable of conveying a poetic message, a vision of culture that reaches out from the tiny reality of an island as a well-wish for all of us, for the country, in the months to come.”

Recipients of the award take on numerous projects and initiatives to improve its cultural heritage and increase tourism. Plans are already underway for 44 cultural projects and 330 days of programming in Procida, EuroNews reports.

A First For An Island

“At this moment, the country needed a forward-looking project that could give a sign that Italy is not only made up of great cities of art but the best deposits are precisely in those places that have been considered minor for years,” said Agostino Riitano, director of the island’s candidacy, according to Forbes.

Editor’s Note: Amazed by this colorful city? There’s plenty more where that came from. Check out our list of the most colorful cities in the world. 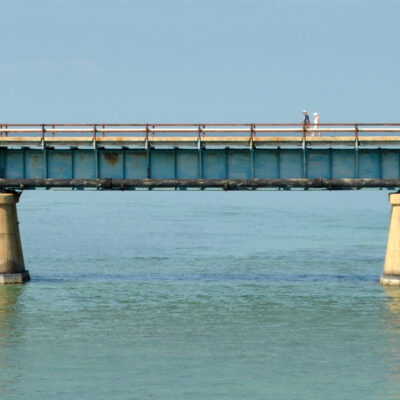 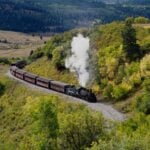 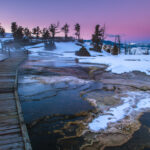 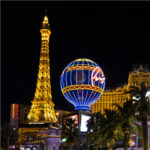