The beloved California resort, which includes Disneyland Park and Disney California Adventure, has been shuttered since March due to state health restrictions. When they’re allowed to reopen — and that date is uncertain– they will move to a “reduced, reservation-only capacity,” the Los Angeles Times reports. New membership packages aren’t expected to be implemented until attendance can reach pre-pandemic levels.

“It’s because you’ve played such an important part in the history of the Disneyland Resort that I personally wanted to share this news with you,” Potrock’s letter reads. “In the next several days, we will begin the process of issuing appropriate refunds for eligible Disneyland Resort Annual Passports and sunsetting the current Annual Passport program due to the continued uncertainty of the pandemic and limitations and expected restrictions around the reopening of our theme parks.”

Pass refunds will be based on factors like activation date, total amount paid, and any additional features attached to the pass. The resort has created a detailed refund guide, found below Potrock’s letter here.

Additionally, pass holders whose passes were active on March 14, 2020, will continue to receive discounts in the Downtown Disney District and on Buena Vista Street until new membership offerings are announced. They’ll also receive a 30 percent discount on select merchandise at those locations between January 18 and February 25.

Discounts aside, this is sure to disappoint Disneyland fans. Orlando’s Walt Disney World reopened in July and increased park capacity to 35 percent in November; all Disney theme parks and hotels in California, meanwhile, remain closed. 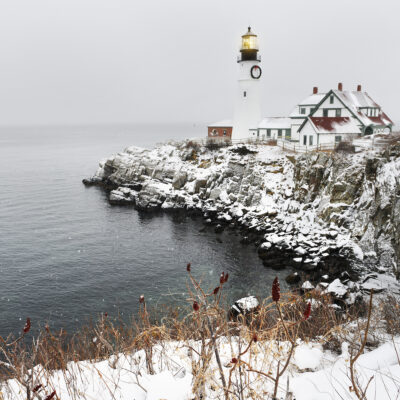