Qantas Airlines To Require International Travelers To Have COVID-19 Vaccine

International travelers will need to prove they have been vaccinated against COVID-19 in order to board Qantas Airlines flights once the vaccine has been made available.

In an interview with A Current Affair on Australia’s Nine Network on Monday, Qantas CEO Alan Joyce said a vaccination will be a necessity for anyone entering or leaving the country.

“I think that’s going to be a common thing, talking to my colleagues in other airlines around the globe,” Joyce told the network.

Qantas, which has suspended all international flights except very limited trips to New Zealand, is looking at changing its terms and conditions to make the vaccine a requirement, he said.

The International Air Transport Association said Monday it is working on creating a Travel Pass to prove passengers have either tested negative for coronavirus or have taken the vaccine.

“Testing is the first key to enable international travel without quarantine measures,” Alexandre de Juniac, CEO and Director General of IATA, said in a statement. “The second key is the global information infrastructure needed to securely manage, share, and verify test data matched with traveler identities in compliance with border control requirements. That’s the job of IATA Travel Pass. We are bringing this to market in the coming months to also meet the needs of the various travel bubbles and public health corridors that are starting operation.”

Australia has had some of the tightest restrictions on travel since the outbreak of the pandemic, shutting down its international borders and requiring those returning to quarantine. Its efforts have been extremely successful, with less than 30,000 cases and 909 deaths in the country.

Travel has been so reduced in Australia that flights between Melbourne and Sydney had dropped to only one per day over the past four months. This weekend, those routes re-opened, with Qantas and Jetstar making 17 trips daily on what was historically the second busiest route in the world. 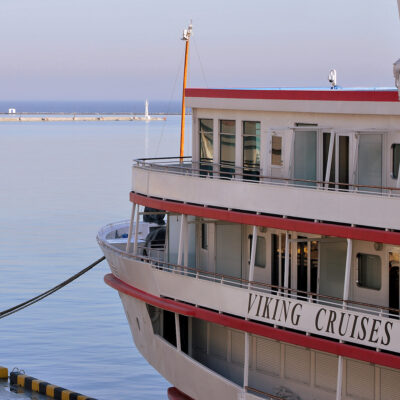 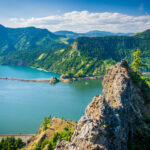