Erika Ebsworth-Goold
What Are Your 2022 Travel Plans? 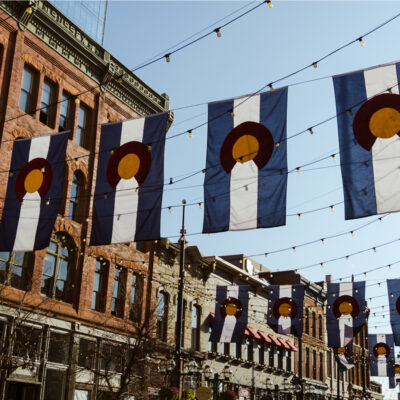 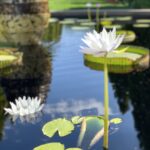 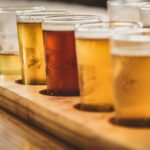 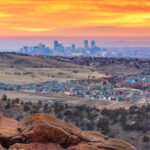