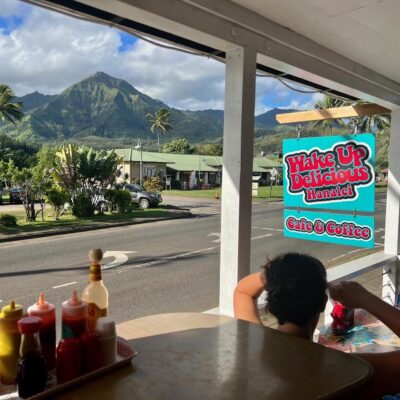 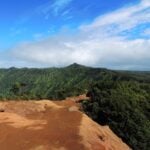 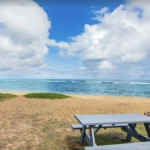 Kauai12 Tropical Kauai Vacation Rentals For Your Next Hawaiian Adventure 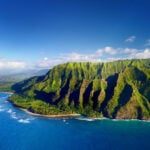