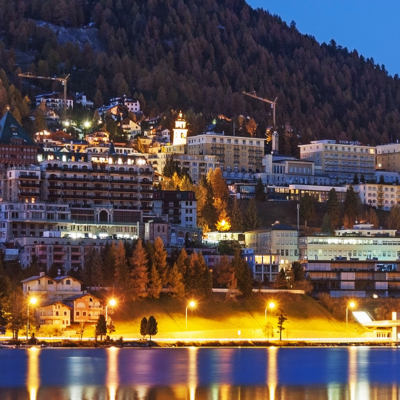 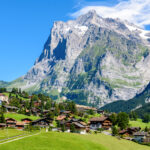 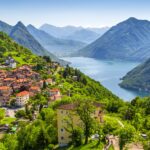 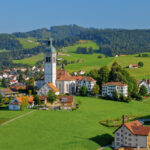 Switzerland9 Reasons You Need To Visit This Medieval Swiss Village