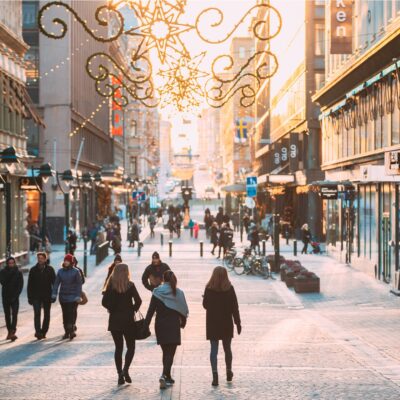 FinlandFor The Fourth Year In A Row, This Country Has Been Named The Happiest In The World
Feeling Inspired? Book This Trip