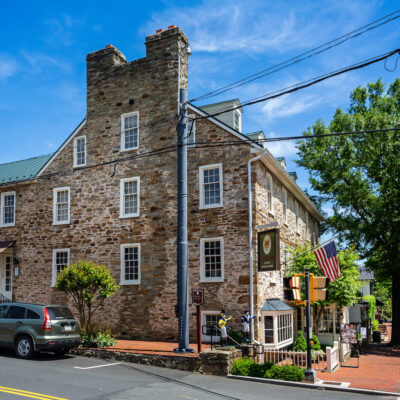 VirginiaHow To Spend A Perfect Weekend In Charming Middleburg, Virginia 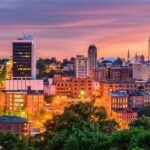 VirginiaHow To Spend A Long Weekend In Historic Lynchburg, VA 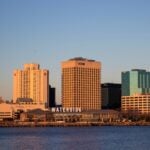 VirginiaHow To Spend An Amazing Weekend In Coastal Norfolk, VA 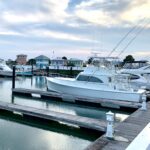